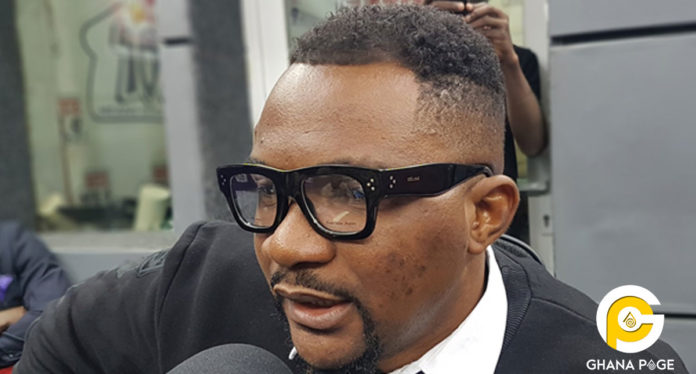 Popular music producer, Mr. Logic has released yet another bomb shell he opines that that majority of hit songs in Ghana cannot qualify as good songs.

Further expressing his view on the topic, he said;

“Most Hit songs are not good songs; Here in Ghana, the good songs that became hit songs were probably 30%.”

What is your opinion on his view.  Do you think Patapaa’ song is not a good song although it’s a massive hit?