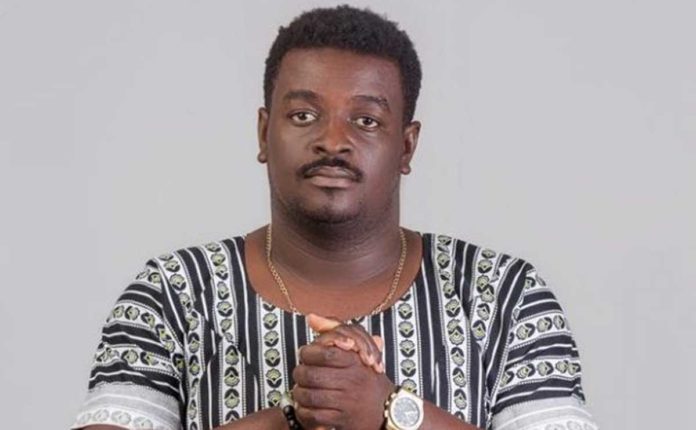 Kumi Guitar, signee of Zylofon Music of of the sister companies of troubled Menzgold Ghana limited has recently disclosed that his his career as a musician hasn’t been progressive since the whole Menzgold brouhaha.

According to Kumi Guitar, people are only interested in talking to him about Menzgold issues each time he is invited for an interview.

Instead of focusing on him and his music, all they talk about is his relationship with NAM1 and this embattled gold trading firm, Menzgold Ghana Limited.

“It got to a time even when I go for interviews, it’s not about my song, it’s about the issues of Menzgold. They only have about five minutes to talk about your song, which is not enough,”

Kumi Guitar opines that the media’s interest in Menzgold during his interviews is deeply affecting his career. He added that people are no longer interested in his work but NAM1 and all that concerns him.

“We pray that sleeping dogs lie. The buzz negative or positive will come,”

NAM1 and his company Menzgold are undoubtedly one of the most talked about topics in Ghana. Everyone who has the slightest connection to him has been affected by the bad vibes his name now carries.