Photos of flight attendants who perished in the Ethiopian plane crash 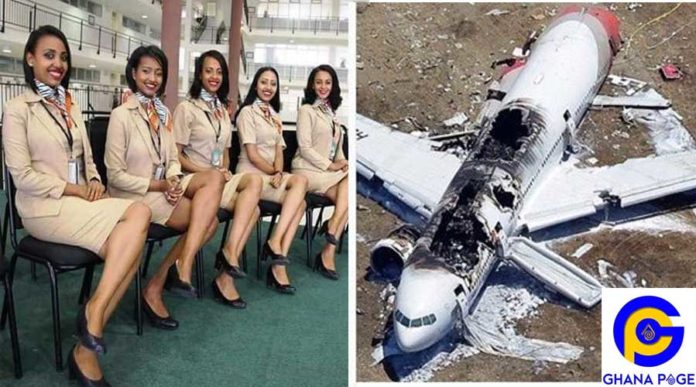 It was reported recently that an Ethiopian Airline Flight ET302 from Addis Ababa to Nairobi, Kenya crashed killing all passengers on board.

According to reports, the crash happened at 08:44 local time just six minutes after the new Boeing Max-8 took off.

However, Ghanapage.com has come across some beautiful pictures of members believed to be the flight attendants in the plane who also perished. 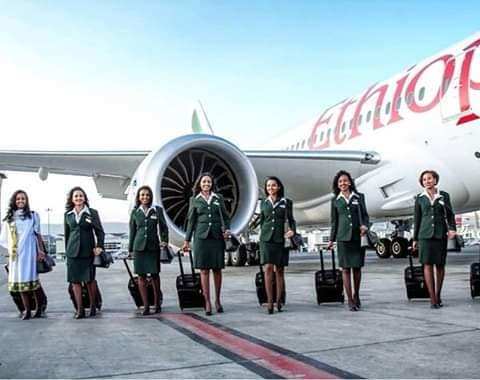 ALSO READ: Man escaped death in the Ethiopian plane crash after he missed his flight

However, Indonesia’s Ministry of Transportation on Monday ordered all Boeing 737 Max 8 aircraft to be grounded pending further investigations.

China, Ethiopia and the Cayman Islands have also made similar moves as Indonesian airline, Lion Air suffered a similar disaster on a Max 8 flight last October killing all 189 people on board.

This recent plane crash was the second on the model in less than six months.

May the souls of the departed rest in peace.