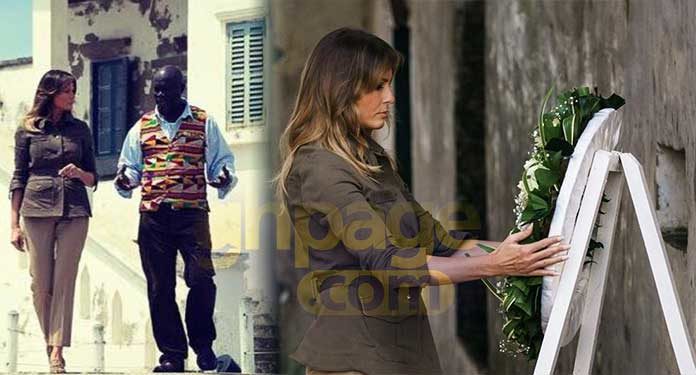 The First Lady of the United States of America (USA), Melania Trump on Wednesday visited the Cape Coast Castle after her brief visit to the Emintsimadze Palace in Cape Coast.

She was taken around the castle by a tour guide and after a tour of the whole facility, Mrs Trump remarked, “it’s very emotional. I will never forget [the] incredible experience and the stories that I heard.”

The 48-year-old wife of the United States president, Donald Trump arrived in Africa for her first ever solo international trip.

She arrived at Kotoka International Airport in Accra, Ghana, on Tuesday as it is the first country she has visited as part of the trip to promote her Be Best Campaign.

Melania revealed on Twitter, the mission of her visit to Africa which she wrote on her on 28 September:

“This year’s #UNGA reception was a success – thank you again to all who attended & @USAID for your support.”

Read also: Melania Trump wore a costume worth over GHC12,451 to Ghana

“Looking forward to spreading the message of #BeBest & representing the #USA as I travel to #Africa next week – #Ghana, #Malawi, #Kenya & #Egypt.”

She added: “Looking forward to working with @USAID to take my campaign #BeBest to Africa next week.

“Together, we can do great things on behalf of the next generation.”

See some of the photos below… 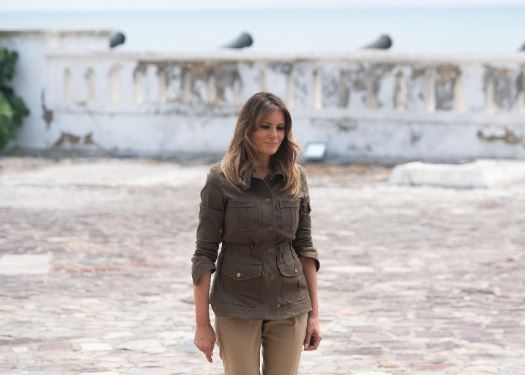 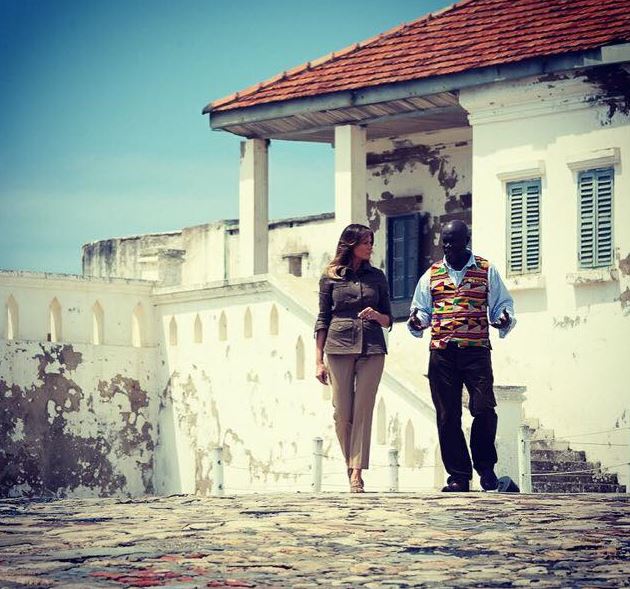 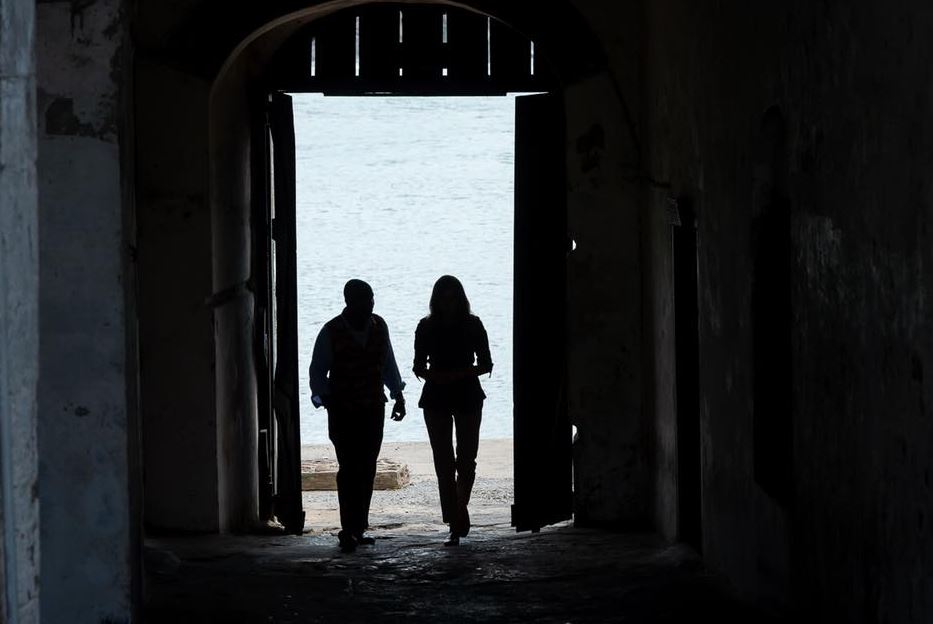 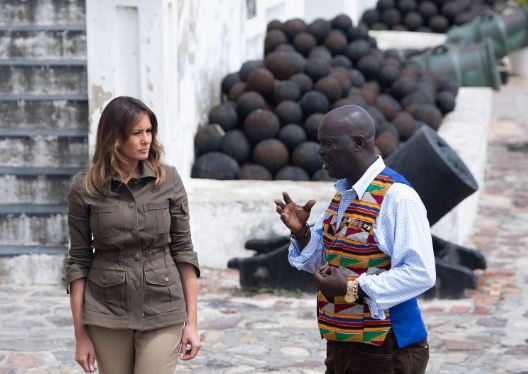 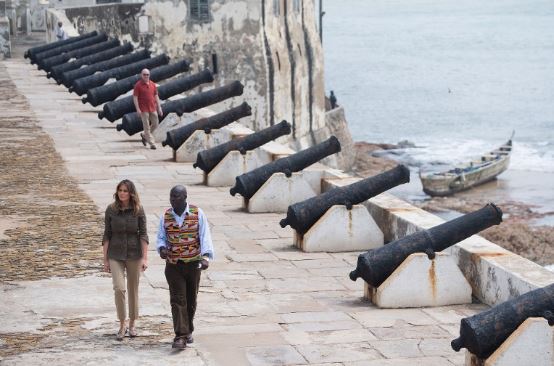 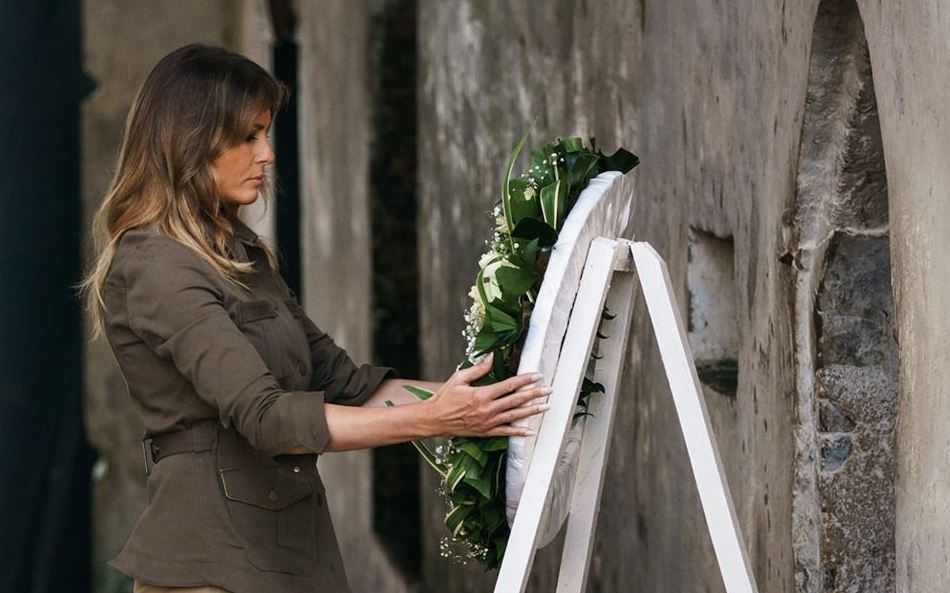