3 days ago, Berla Mundi announced that she is leaving the EiB Network managed by Bola Ray to join the Media General. Ghpage.com later revealed she will be hosting the morning show on TV3 soon.

EiB’s GhOne TV put out an official notice about Berla Mundi leaving and also announced the person set to replace Berla Mundi on the “Late Afternoon Show” which was hosted by Berla Mundi. 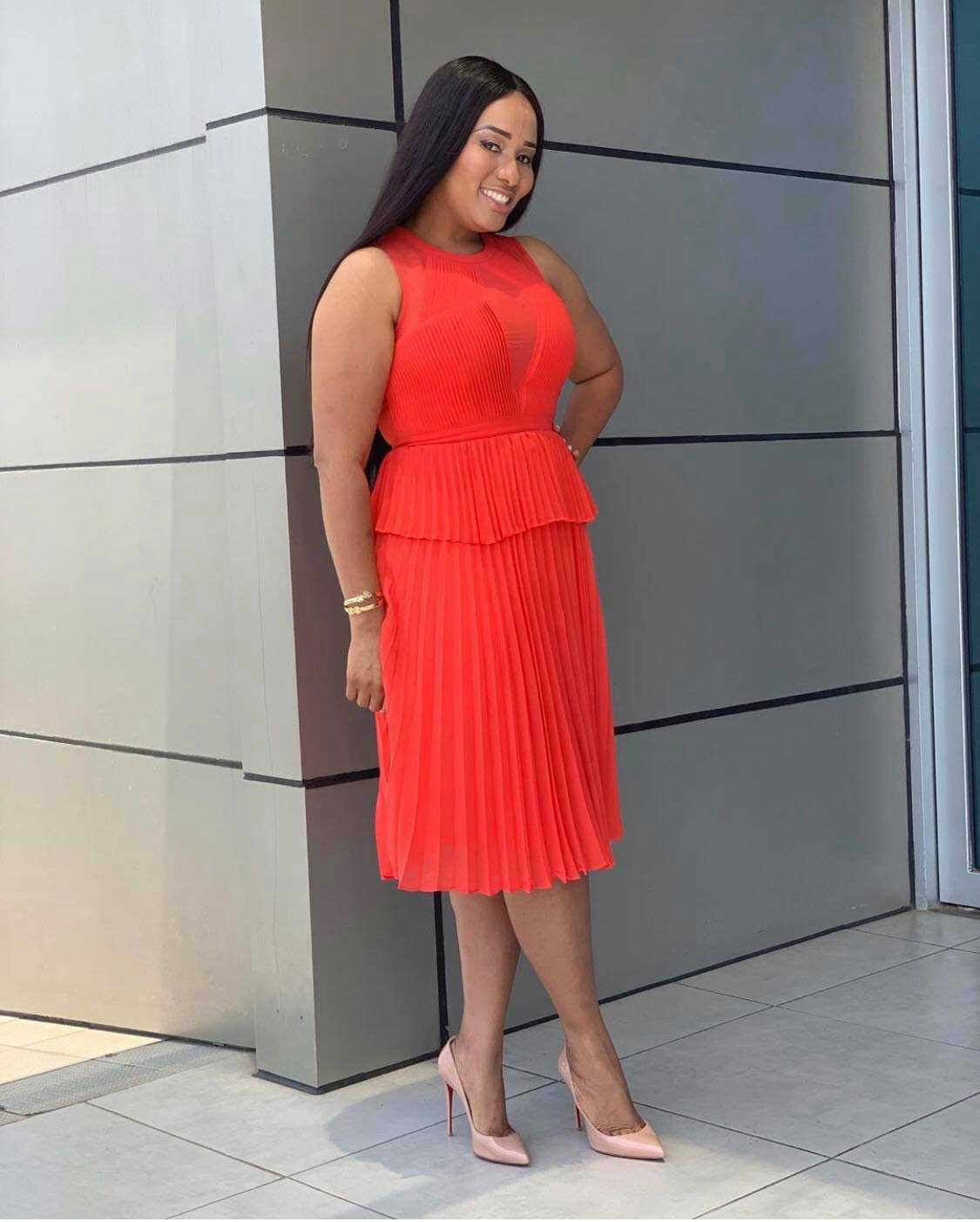 Dr. Prempeh is the founder of a non-profit organization called CERVIVA focused on creating awareness and educating women on Cervical Cancer. She also continues to practice medicine with experience working at 37 Military Hospital – Accra, Komfo Anokye Teaching Hospital- Kumasi, and Abenkyiman Hospital – Kumasi. She is currently at Claron Health International – Accra as the Resident Medical Officer.

SEE ALSO: Exclusive: The father of Vivian Jill’s son, Alfie discovered – Here is why she can’t name him [Video]

Away from all this, she also has Inhealth Medical Solution that focuses on Healthcare Customer Service Training, Medical Supplies, Medical Tourism, Health, and Preventative Medicine Education.

Today she is a medical doctor, with interest in Global Public Health focusing on Preventive Medicine and Female reproductive Cancers, especially cervical cancer in Ghana 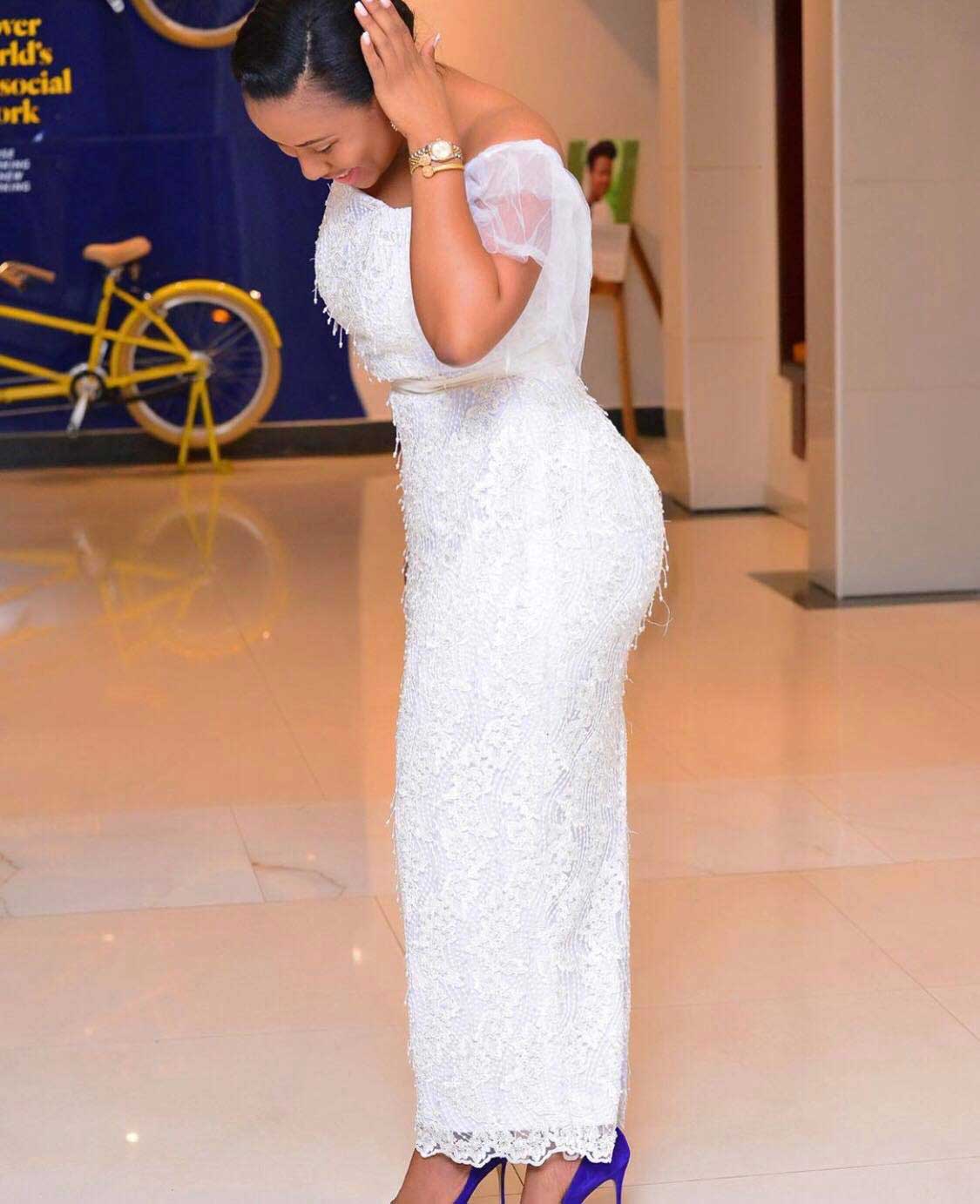 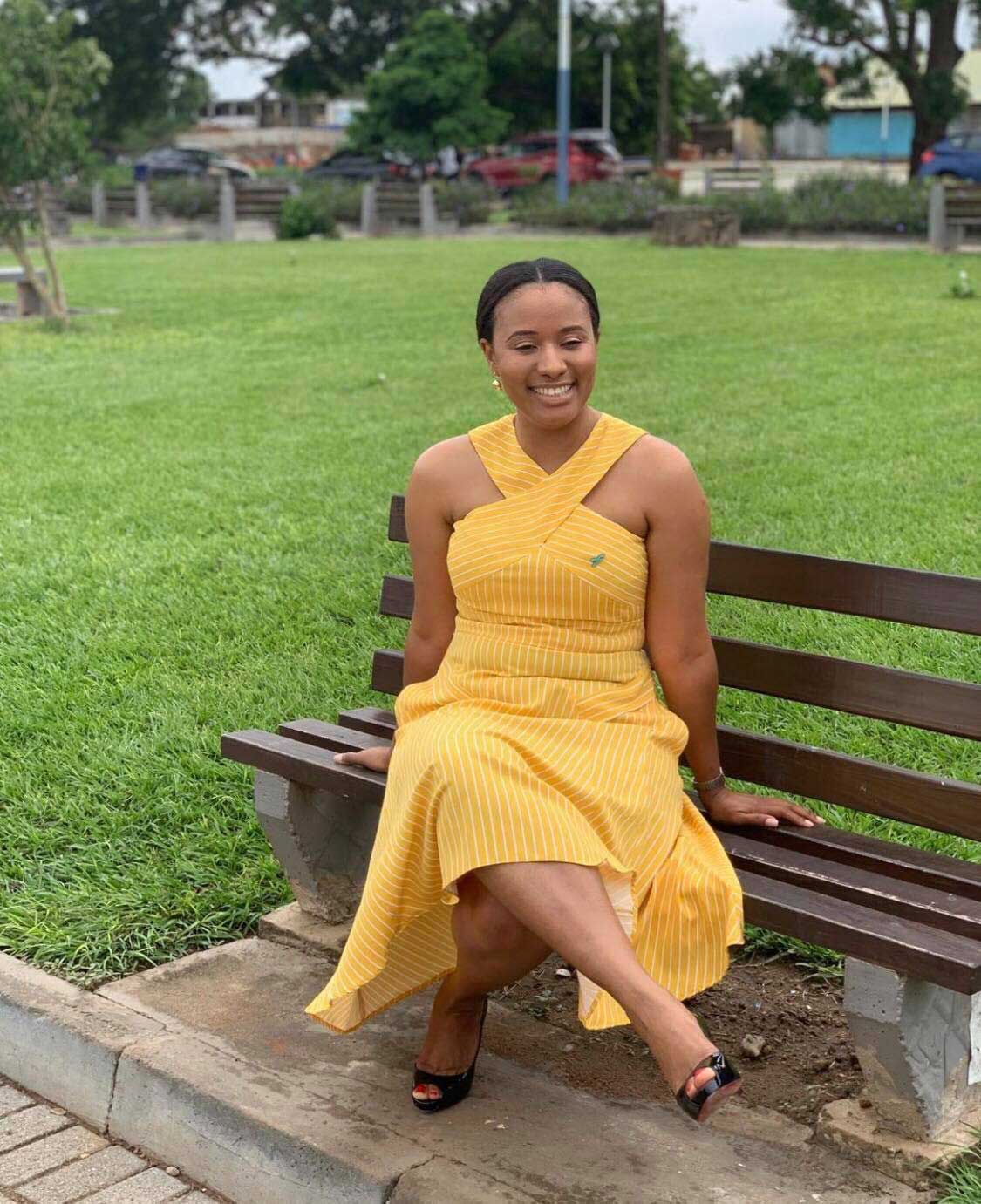 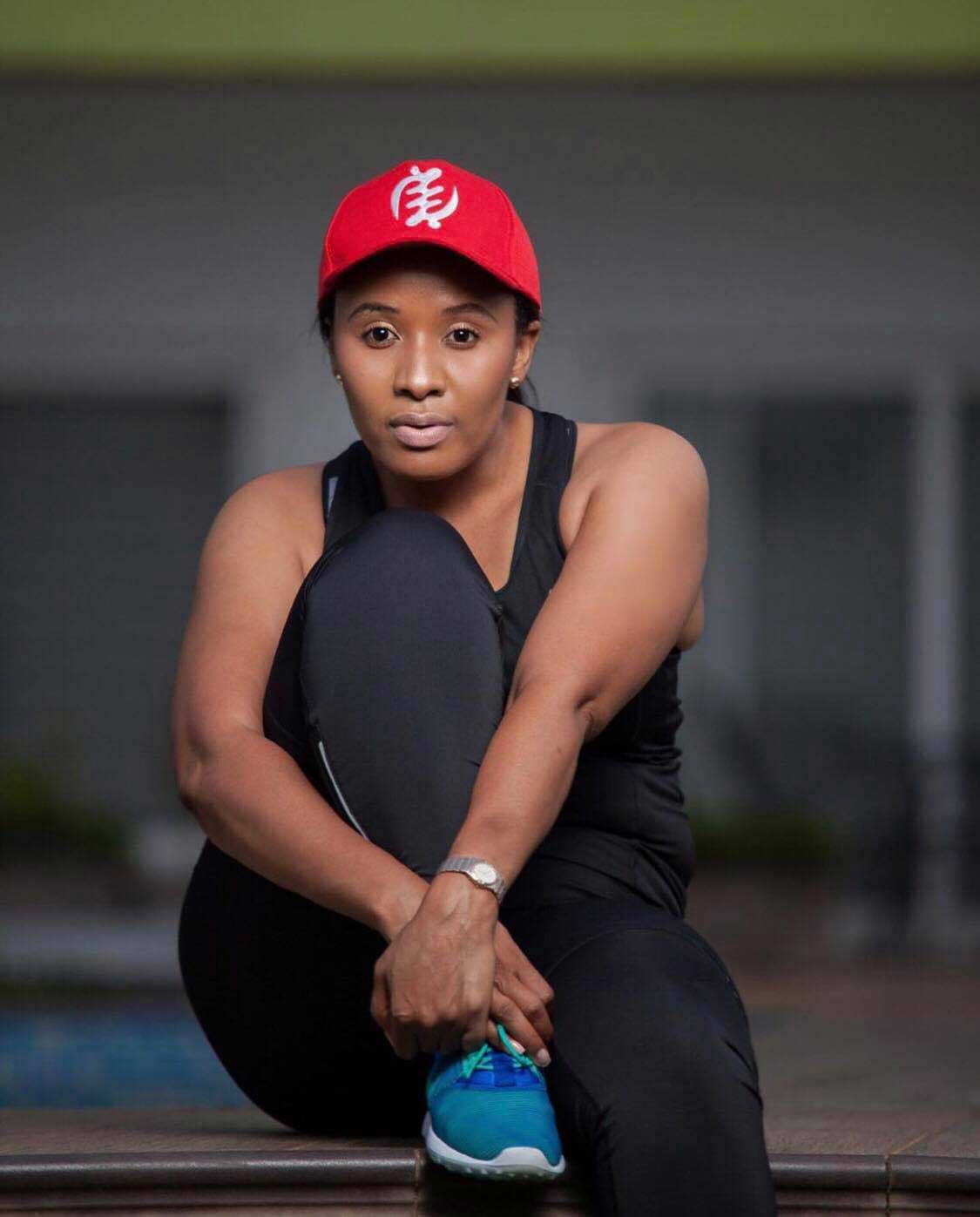 SEE ALSO: I almost killed myself when my ex-wife told Ghanaians I was a ‘one-minute’ man – Funny Face 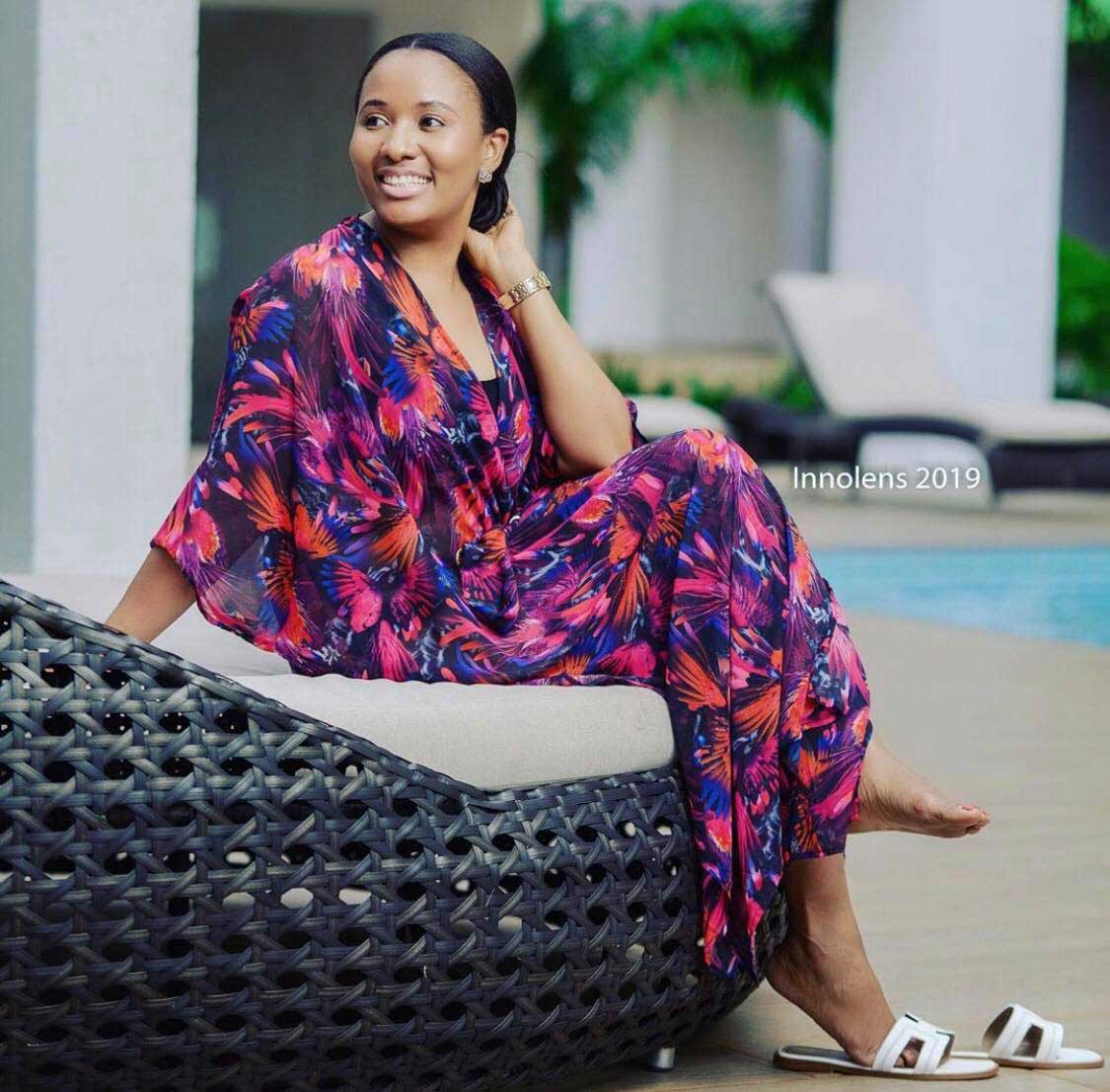 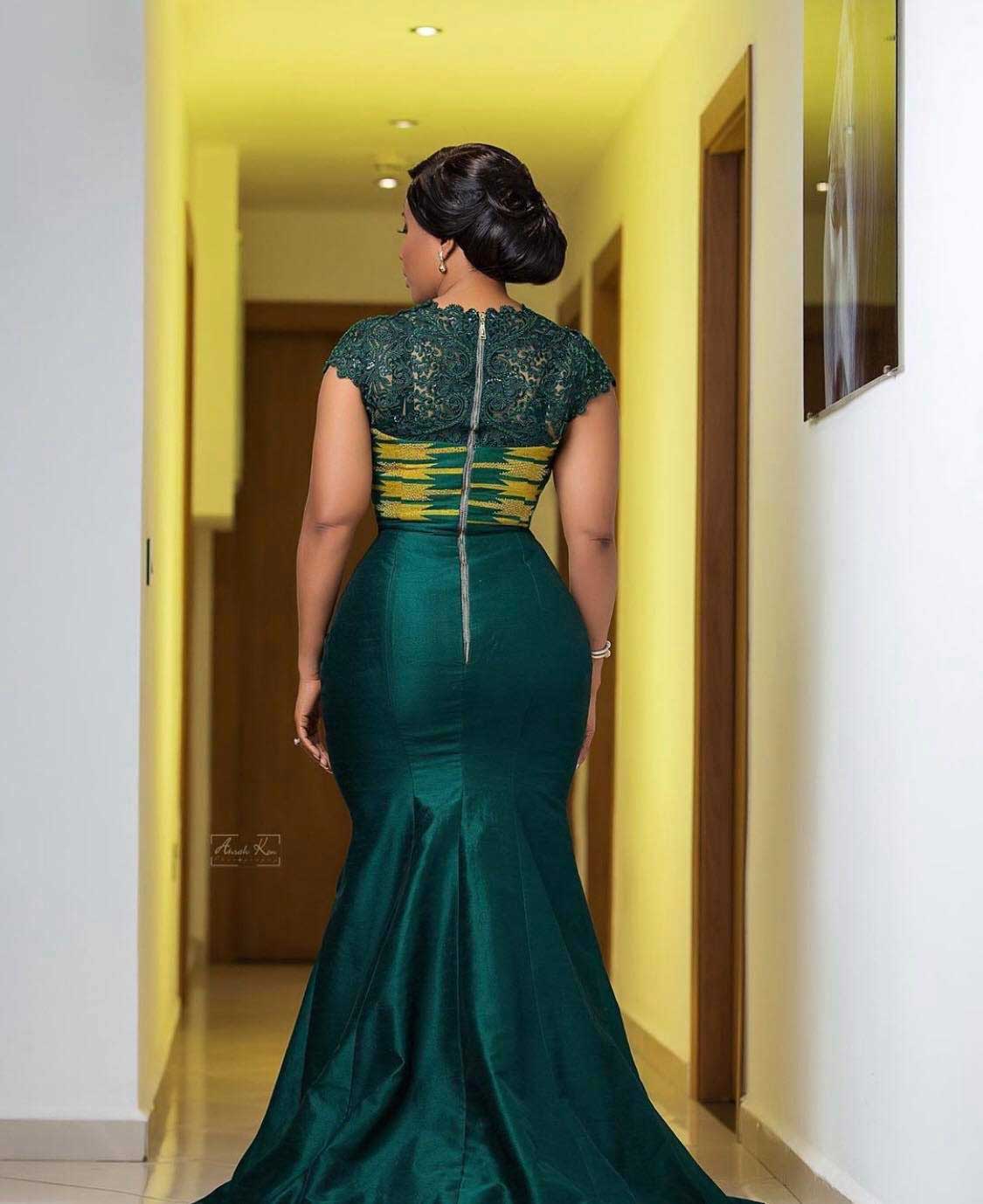 SEE ALSO: Three slay queens friends ganged up to beat a man who chopped them

With these, w can rest assured the Late Afternoon Show is about to blow the minds of Ghanaians and the world. Ghpage.com will keep you updated.