Photos: Top Seven Ghanaians With No University Degree But Are Rich 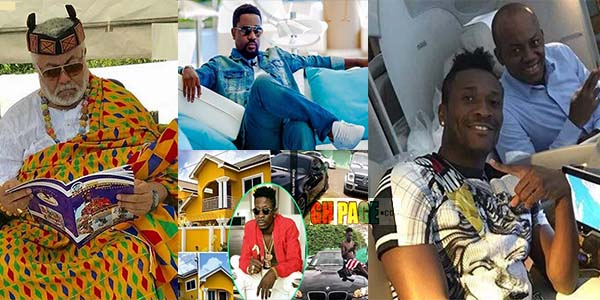 Education as always said is the key to success. It is one of the most cherished and respected assets in the world.

These six Ghanaians have shown that you can be rich with or without certificates. 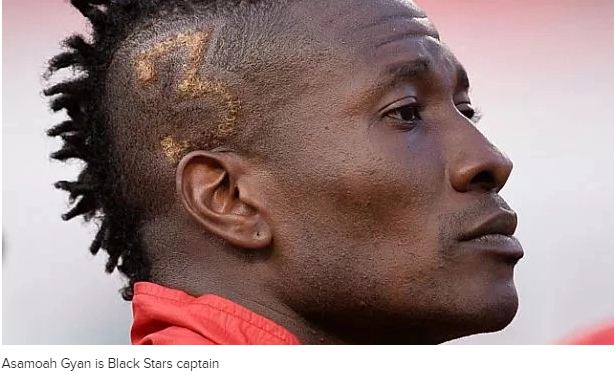 Ex-Ghana president Flt Lt Jerry John Rawlings who is the founder of the National Democratic Congress is one of the wealthy people in the country who has never stepped foot in any university in Ghana.Jerry was an old student of Achimota senior high school in Accra but never make it to the university where he was seen to have joined the Ghana armed forces.

READ ALSO: Ghanaian based Nigerian actress Chesan Nze says ‘she can’t date Ghanaian men because they are too lazy and only good in bed’ 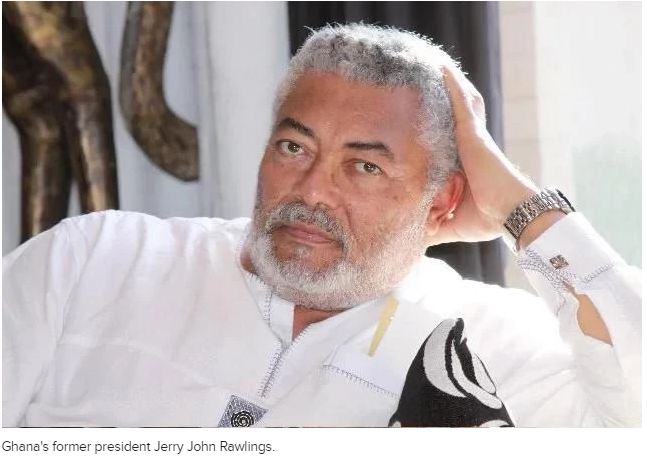 The Chief Executive Officer of the Despite Group of Companies, Osei Kwame Despite, has reached the level of tycoons in business in Ghana. He is now been leveled by Ghanaians as a giant in business.Despite without attending any university, he owns Peace FM, UTV, Okay FM, Neat fufu, This Way chocolate drink and much more that is unseen with an honorary doctorate certificate. 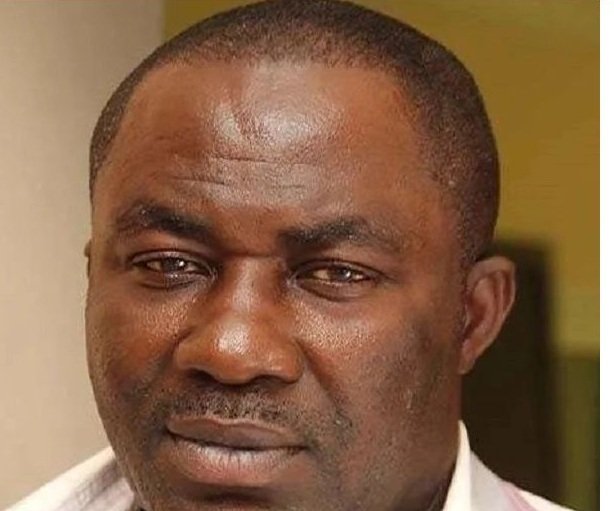 Ghana’s fastest rapper Micheal Owusu Addo popularly known in the music industry as Sarkodie has traveled over the world with his music but does not own a degree.The award-winning musician has also entered into the business industry besides his glamorous career.

SEE ALSO:10 Celebrities You Never Knew Are Lawyers (With Pictures) 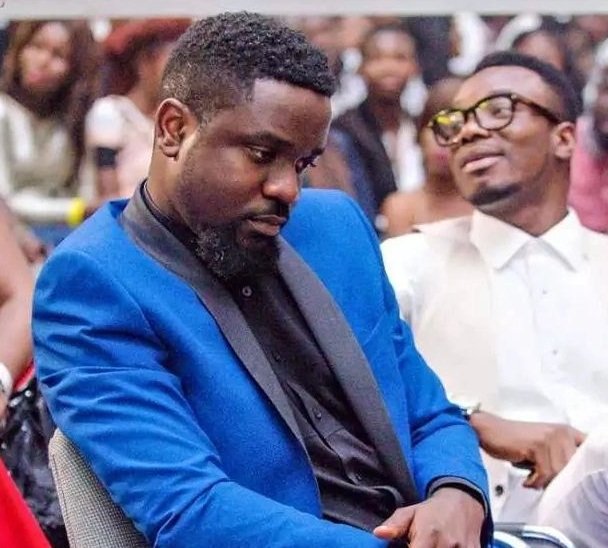 Joseph Siaw Agyapong is currently the CEO of zoom lion Ghana Limited, He is ranked as one of the richest in Ghana. He is the founder of the Jospong Group, of which there are a sizable number of other companies operating. He, however, has no university degree, but due to his output, he has been conferred an honorary degree. 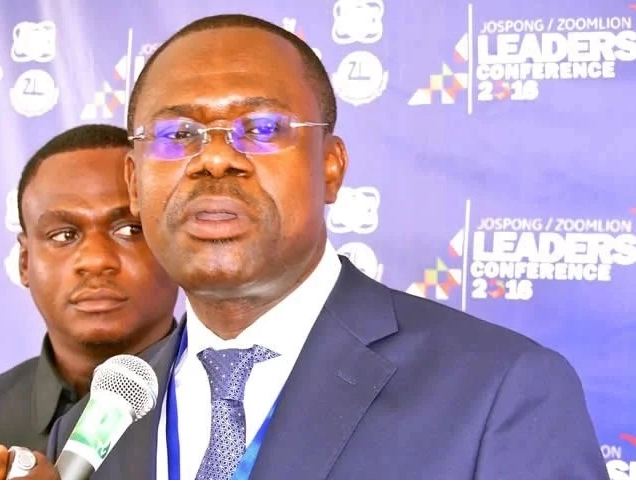 This Businessman Oscar Yao Doe made his name among these tycoons by renting cars but people are ignorant about his educational background. He is currently the Executive Chairman of Eurostar Limousine Group. 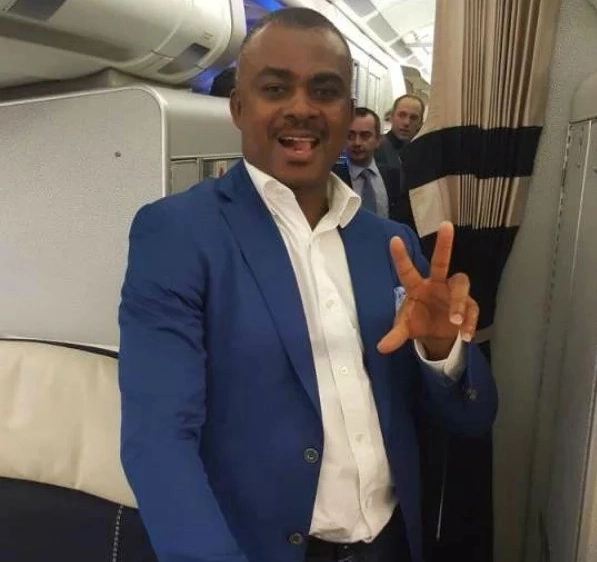 Shatta Wale has revealed that he is likely to be worth $10 million.

According to him, his wealth was gained as a result of hard work.

He has an eight-bedroom mansion with swimming pool and also seven super luxury cars.