She has been identified as Chantelle Kujawu, Beautiful Ghanaian from the Volta Region who is based both in Ghana and Canada.

Allegedly, Chantelle Kujawu is a proud sponsor of the Loyal Ladies Group. She is dosted from what Ghpage.com has gathered so far.

Our checks also confirm Chantelle Kujawu has many luxurious cars but she mostly drives Benz GLE and Porche Panamera cars.

Our reliables sources have also confirmed Chantelle Kujawu is currently in Canada.

Watch the video allegedly leaked by Chantelle Kujawu below

In the meantime, Kan Dapaah the National Security Minister has issued a statement explaining the source of the video. 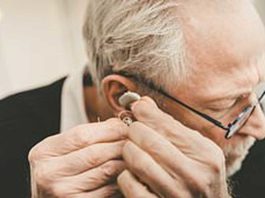 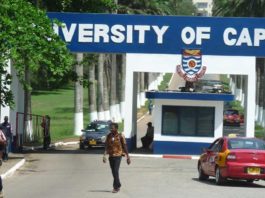 UCC student arrested by police for kidnapping SHS girl for 5... 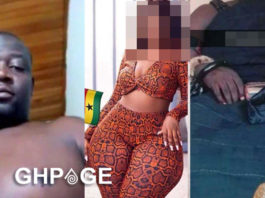 Alleged bedroom live video of Dadiesoaba Chief released by another his... 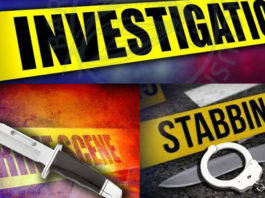 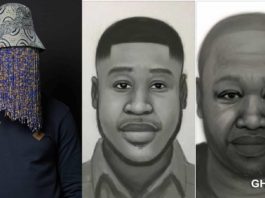 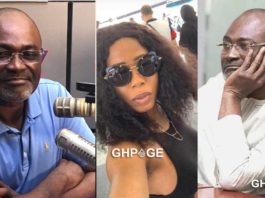