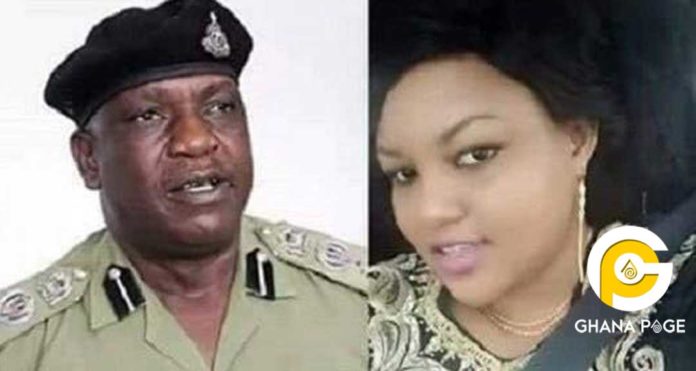 A Tanzanian policeman has reportedly sued his best friend after he failed to impregnate his wife despite trying 77 times and being paid 2M Tanzanian Shilling for that purpose.

According to reports, Darius Makambako, 50 and his wife Precious, 45 have been seeking for a child for the past 6 years. The turning point was when doctors revealed that Darius Makambako was sterile.

Unable to bear the news, he employed his friend who is also a police officer in the traffic department to sleep with his wife 3 nights in a week to get the wife pregnant.

According to the report, Evans Mastano slept with his with 10 months totaling 77 times but he failed to impregnate her. From the report, it turned out Evans too is sterile and can’t pregnant a woman.

Darius Makambako has, therefore, sued his friend to retrieve his money and compensation but Evans has counterclaimed he won’t pay because he never gave him any assurance.

Interestingly, Evans Mastano has 3 children with his wife despite the doctor’s report he can’t have a child…lol only in Tanzania