Meet The ‘Most Powerful’ Woman In Africa According To Forbes 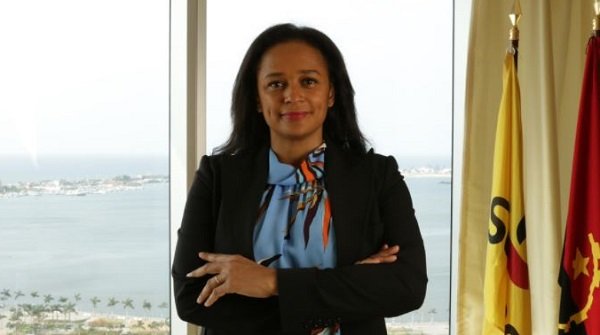 The daughter of former Angolan president, Isabel dos Santos has been named by Forbes as the 74th most powerful woman in the world.

She is the only woman to find her name in Forbes magazine’s ranking of top 100 women for this year.

READ: Ghanaian musician jailed in London for possession of a knife

The 44-year-old is at the moment head of Sonangol, Angola’s national oil firm. Her wealth is currently valued at about $3.4 billion as of November 2017. 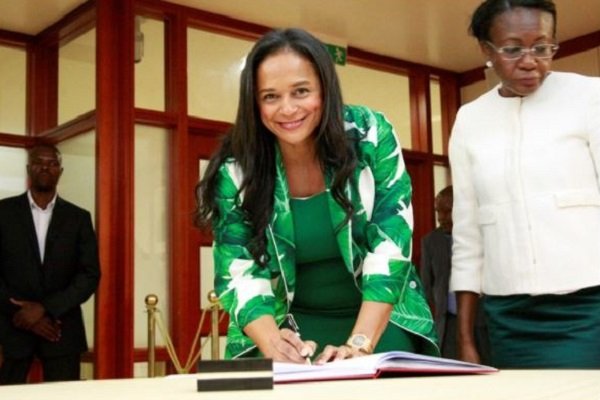 Her assets in Angola include 25% of Unitel, the country’s largest mobile phone network, and 42% of a bank, Banco BIC.

She is also a shareholder in Portuguese oil and gas firm Galp Energia. As if all this is not enough, she holds nearly 19% of Banco BPI, the country’s fourth-largest bank.

She was appointed the head of Sonangol in June 2016 and also is a controlling shareholder of Portuguese cable TV and telecom firm Nos SGPS (formerly known as Zon).

READ ALSO: These Are The Top Ten(10) Most Powerful Women In Ghana Now

According to the list from Forbes, German Chancellor, Angela Merkel is the most powerful woman in the world followed closely by Theresa May and Melinda Gates respectively.