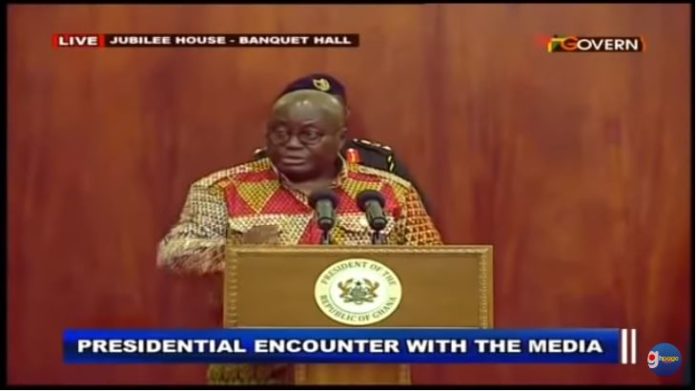 The presidential encounter with the press came off yesterday, 19th December 2018, at the Jubilee House-Banquet Hall.

As usual, President Akufo-Addo gave his speech concerning the development of the country and his measures for the years ahead. 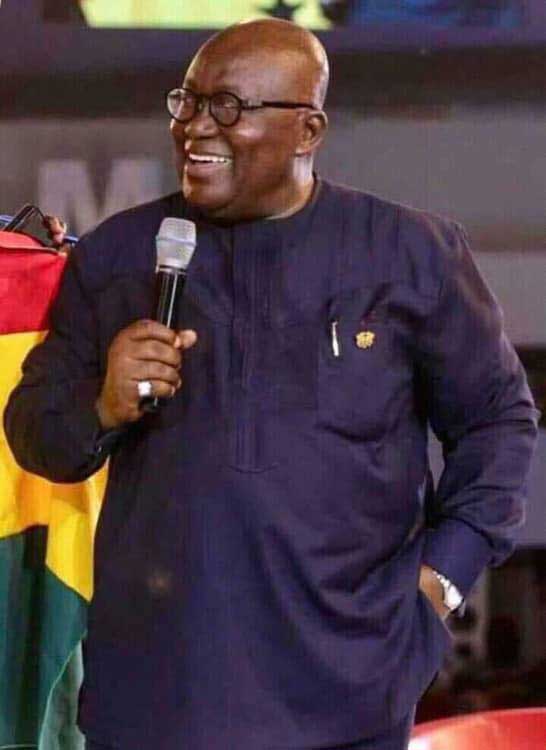 Prior to this program, there were argument and concerns about the government decision to acquire drones as a means to transport essential medicines.

Well, the President at his encounter with the press made a reaction on the trending argument with a very enormous comment.

President Akufo-Addo stated that he prefers acquiring ‘drones’ to transport essential medicines than investing in Guinea Fowls who will fly to Burkina without a trace.

“I prefer drones delivering essential medicines than investing in Guinea Fowls that allegedly off to Burkina Faso without a trace” – President Akufo-Addo stated.

After the President’s gigantic but hilarious statement, many Ghanaians have descended on him for spitting out such a propagandizing comment.

Read Also: Dignitaries celebrates with Kufour on his 80th birthday

They claim he should never use former Presidents Mahama’s failure to cover up his incompetent decisions that a lot of people in the country oppose.

However, the press also used the opportunity to throw him some questions on behalf of the citizens’ interest and knowledge.

Listen to some of the questions in the video below…