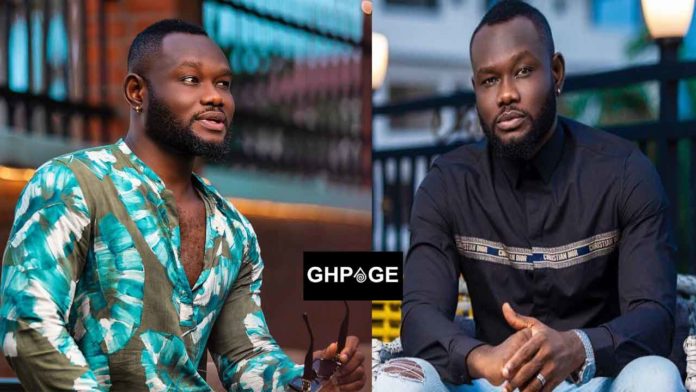 Ghanaian actor and producer, Prince David Osei has recounted how he was harassed at a gay nightclub in England.

The renowned actor explained that after shooting a movie, he decided to go have fun with a friend at a club in Brighton and Hove.

According to Prince, he had no idea that he was in a gay nightclub when an unknown man seductively touched his backside while he was dancing.

Prince added that he felt harassed and very furious that he hit the guy on the chest and created a scene at the club.

It was after this incident that the bouncer at the club notified him that he was at a gay nightclub.

“I reacted abnormally. After filming, we went to a bar in Brighton and Hove and I didn’t know it was a gay hub. I was ignorant, so we went to the pub and occasionally I see someone touching my bum.

I turned and hit him on the chest immediately. Luckily for me, the bouncer was a Ghanaian who told me that I was in a gay and lesbian club”, Prince David Osei indicated.

Watch the video below;.

The actor added that he realized he was in the wrong place and swiftly exited the nightclub.