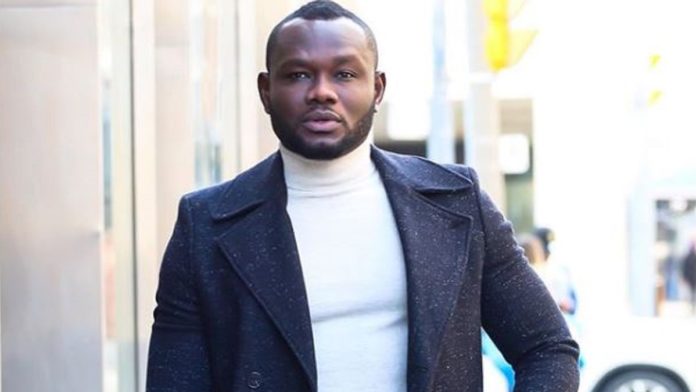 Popular Ghanaian actor, producer, and model Prince David Osei has expressed shock over Wendy Shay’s reply when asked about properties she has acquired after being signed unto RuffTown Records.

The actor who seems surprised wondered why someone as shallow as Wendy Shay has been appointed as a youth ambassador.

Prince David Osei reacted to the video that has gone viral asking; “Is this the person they appointed as youth ambassador?? Shallow”.

The “Uber Driver” hitmaker is currently in the news for some ‘childish’ remarks she made about what she has gained from her music career.

Wendy Shay in an interview explained that ever since she started making music, she has acquired properties like iPhone, Ipad, a camera and other gadgets a young girl like her needs.

She added that she can afford all these gadgets since she was signed unto RuffTown Records.

Her comments have received backlash and criticisms from Ghanaians who described Wendy Shay as shallow-minded.