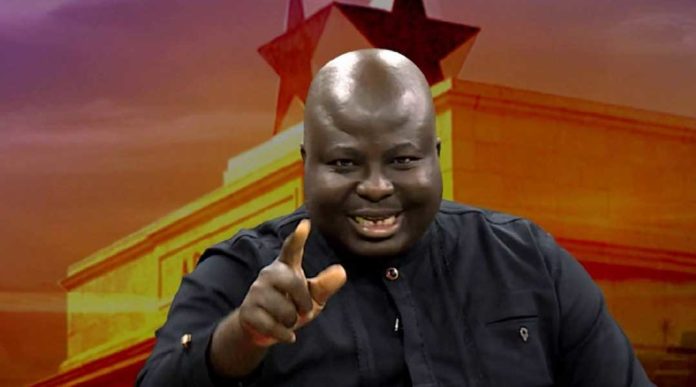 Prophet Dr. Akwasi Agyemang Prempeh who the General overseer for Springs of Joy Ministries International Worldwide has revealed that Ghanaians should brace themselves up for another state funeral since another prominent person is set to die soon.

Ghanaians this year has experienced some shocking death with the like of former vice president Paa Kwesi Amissah Arthur and recently the former secretary general of United Nation Kofi Annan.

According to the man of God who was speaking with Power FM‘s Daakyehene Ofosu Agyemang, stated that by the end of the year 2018, Ghanaians would be mourning the death of another respected person.

Prophet Dr. Akwasi Agyemang Prempeh who is known for his prophecies stated that: “Kofi Annan’s death is not the end of the deaths of great people this year…Expect the death of another one or two prominent people before the end of the year.”

“This revelation about the death of another statesman cannot be stopped,” he stated.

The man of God who failed to mention any name or tell their role in the country, only said the person is a prominent statesman whose death is bound to be fulfilled.

Ghana as a country for some time now have been faced with some doom prophecies by some Men of God who only see the death of people by fail to act on it until the unfortunate happens where they come to take the glory of been the first to see or get the vision.