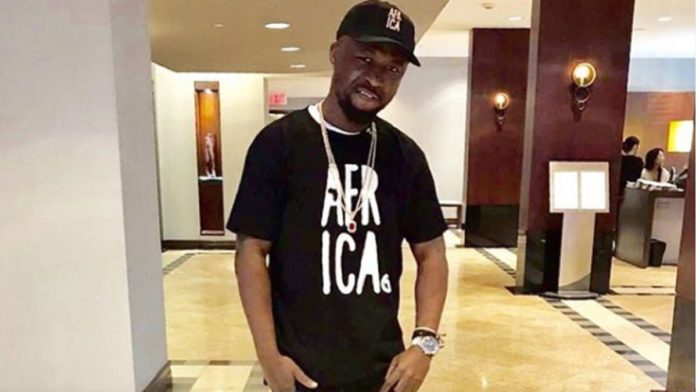 According to Archipalago originally known as Dennis Anane, he is going to be dropping hit songs back to back.

In a social media post, Archipalago mentioned that the Ghana Music Industry does not belong to anybody and that Ghanaians should expect hit songs from him.

He wrote; “Its legacy over brand. I look up to God and I promise y’all I will drop hit songs back to back. Y’all tell me if GHANA MUSIC BELONGS TO SOMEONE’S FATHER!!!”.

This comes after Archipalago was massively criticized as he released his first single dubbed “Megye”.

Scores of Ghanaians have described Archipalago’s song as noisy and nothing to write home about.

This is the first in the history of Ghana’s music and some Ghanaians are disappointed because Archipalago is popularly known for criticizing almost every musician for their works.