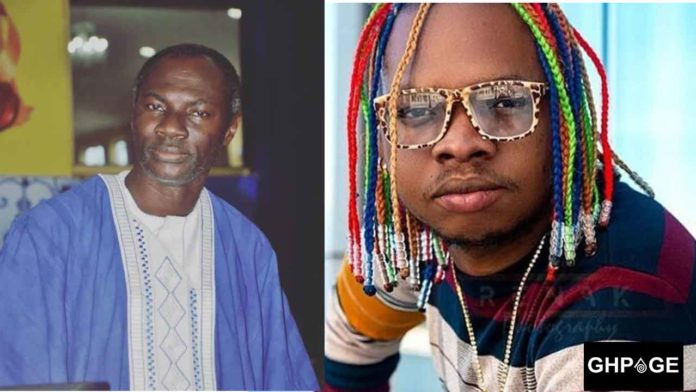 The General Overseer of Glorious Wave International Church, Prophet Badu Kobi has threatened to take legal action against Nana Tornado over some derogatory comments he made about him.

In a letter signed by the lawyers of Prophet Badu Kobi, they demanded that Nana Tornado retract and apologize for the allegations he made against the man of God.

According to the lawyers, the accusations leveled against Prophet Badu Kobi are false and malicious bent to dent their client’s image.

They also threatened to file a lawsuit against the controversial actor if he failed to retract and apologize for his comments within 72 hours.

“Pursuant to our client’s further instructions, we by this letter demand a full retraction and apology for the said false and malicious publication within 72 hours of the date of this letter.

In the event of your failure to heed this demand, we have our client‘s peremptory instructions to institute legal action against you for the publication of the said defamatory material made by you against our client. Advice yourself”, an excerpt of the letter read.

Read the full letter below;