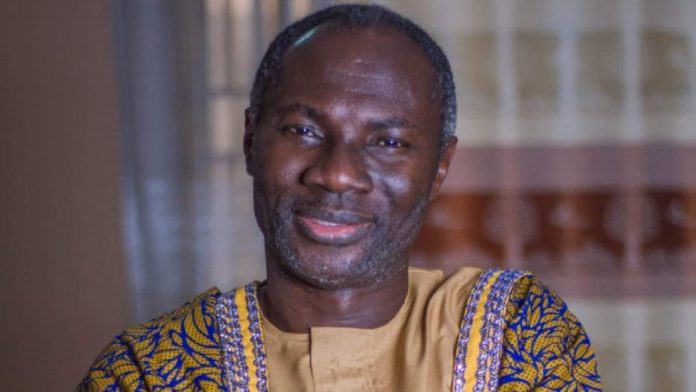 The man of God who is unperturbed by the massive criticism and backlash he has received for weeks now indicated that he is better than all those who criticized him.

He added that he started life at the age of 19 and has been able to achieve a lot, more than those who are speaking against him and that he is still flourishing.

Prophet Badu Kobi further stated that such people can never attain his feat and are doing that out of hatred.

“Nobody on earth born of a woman can mess me up. I have targeted something so I am not bothered about people”, he stated.

Prophet Badu Kobi also emphasized that everything he said about the tribes is nothing but the truth and quoted scripture to buttress his point.

He further stated that he is surprised some men of God are speaking against him instead of defending him and that all pastors against him are ‘Pharisees’.

He, however, added that he has more revelations about tribes in Ghana and that he will expose them soon.

According to him, he is the only one who has been appointed by God to reveal such prophecies.

It is obvious Prophet Badu Kobi is not ready to let sleeping dogs lie after this ethnocentric comments he made about Ashanti, Fante and Ewe women.

In addressing his congregation he stated that Ashanti women are greedy, Ewe women are doormats and Fante women are fools.

Scores of Ghanaians have criticized his statement, demanding that the man of God retract his statement and apologize to women.