Seven persons were caught and are standing trial in the murder of the late Captain Mahama.

The seven, including an assembly member who is said to be the mastermind of the lynching and subsequent burning of a part Captain Maxwell Adam Mahama’s body, arrived at the Court premises at about 8:10 am Thursday amidst tight security.

The seven were arraigned Thursday morning at a Magistrate Court in Cape Coast where police prosecutors, led by ASP Avornyo, prayed the court to remand the accused persons as thorough investigations into the gruesome murder continue.

READ ALSO:Captain Mahama’s Murder was all planned and Here’s how it happened

So far, a Provisional charge of murder has been preferred against those accused of lynching and burning the Ghanaian military officer.

The Police were compelled to take the suspects to court due to the constitutionally mandated provision which requires that a person arrested is put before court within 48-hours.

The lawyer for the accused persons, George Bernard Shaw, did not oppose the request by the prosecution.

The court consequently granted the application by the prosecutors and remanded the seven persons to appear again on Monday, June 19. 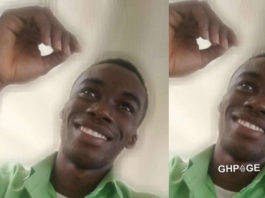 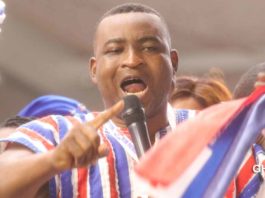 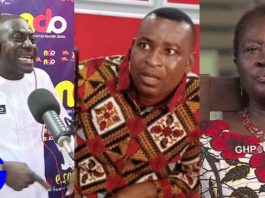