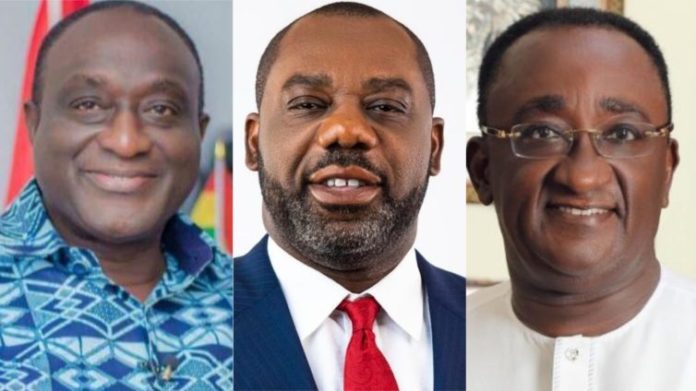 President Akufo-Addo has issued his most stern warning yet to Ministers of State planning to run in the New Patriotic Party (NPP) presidential primaries.

According to Accra-based Asaase Radio, the President told his appointees at a cabinet meeting on Friday to “focus on the job” they have been tasked with “or quit now to pursue” their presidential dreams.

The warning comes amid growing concern within the ruling party about who will run for the position of NPP flagbearer and lead the party to the 2024 elections.

However, the President reminded hopefuls in his administration that, despite the fact that 13 of the 17 candidates who ran for president in 2008 were in government, they were not seen actively campaigning during the first year of the former John Agyekum Kufuor administration’s second tenure.

As a result, President Akufo-Addo slammed the “premature” move by some of his government’s aspirants.

The President warned them not to let their ambition get in the way of their ministerial duties, calling it “selfish and irresponsible.”

Meanwhile, the NPP’s Steering Committee met on Saturday at the party’s headquarters to discuss the same issue of candidates for the open seat in the party, among other pressing issues.

The ruling party is planning a series of elections for party executives at all levels.