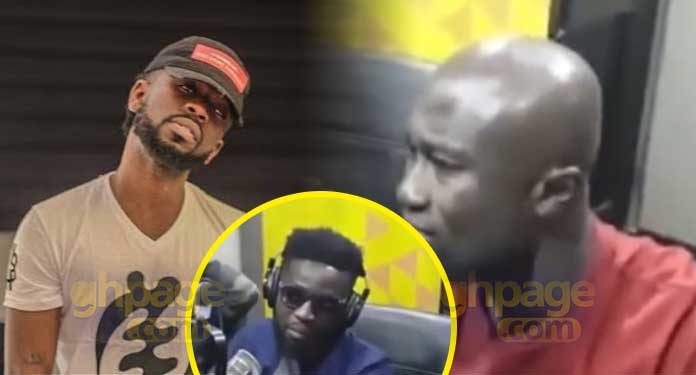 A radio panelist at Happy 98.9 FM has thrown shots at Hilife artist Bisa KDei over comments he made on Twitter concerning his relevancy as a Highlife artist and how his career is dipping and appears to be struggling to get even a single hit song for a while now infuriating the singer to unleash his anger on Twitter.

“When you talk your mind, they’ll say u r arrogant. Be cool they’ll say u r too timid. U do interview you’ll have a twisted story to tarnish your image just because some ppl want traffic. Win int. award seff they’ll say you didn’t rep your country well. Fvcked up industry”.

In a live radio interview, the panelist believed Bisa was arrogant for such a tweet and could have managed his anger no matter how hurting the statement was. He also believed that Bisa using the “f*ck word” in his tweet was uncalled for.

According to Bisa Kdei, his words were twisted to suit what the writer of the story intended, and he meant what he said.