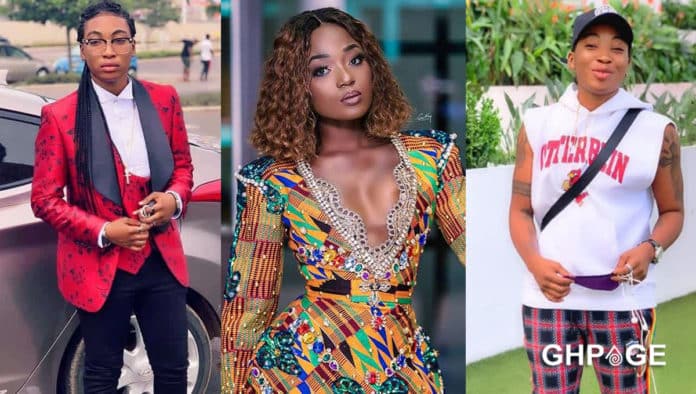 Ghanaian singer Efya Norkturnal has launched an angry attack on rapists, calling for the castration of persons suspected or convicted of sexual assault.

This follows a harrowing sexual abuse experience shared by an alleged Ghanaian lesbian on Facebook.

Elladeevah Ellios took to social media to cry out for help after she was allegedly drugged and raped by unknown men for two days.

Reacting to the story earlier published by GHPage.com, Efya said no one deserves to be sexually abused because of their sexuality or what they believe in.

Efya, who is utterly disgusted by the sad ordeal, further called for all rapists to be castrated.

Efya also lashed out at persons supporting the perpetrators of the crime because of Elladeevah Ellios sexuality.

She warned that those who have nothing better to say should keep their mouths shut.

According to Ellios, she was held hostage for two days, drugged, and raped. She called on her thousands of followers to give her all the support she needs.

The young lady who had lost all hope revealed her life has come to an end and she wants to die.