Rapper Awal has stated that he is a better rapper than sarkcess music signee strongman.

Awal speaking on why Sarkodie chose to sign Strongman instead of him, he clarified,

” I cannot beg Sarkodie to put me on his record label.Moreover, I came into the limelight before Strongman and there is no way he can battle me.” Awal boasted.

“If strongman thinks he can battle me it’s a lie but I’m not here to compare or compete with any artist,” Awal added

Awal expressed gratitude to Sarkodie for supporting him in his early career years.

“I’m very grateful to Sarkodie and Mr. Simon Ohene Kofi. They have been very supportive, especially Sarkodie who has been an inspiration to me. I will be forever thankful to him.” he said. 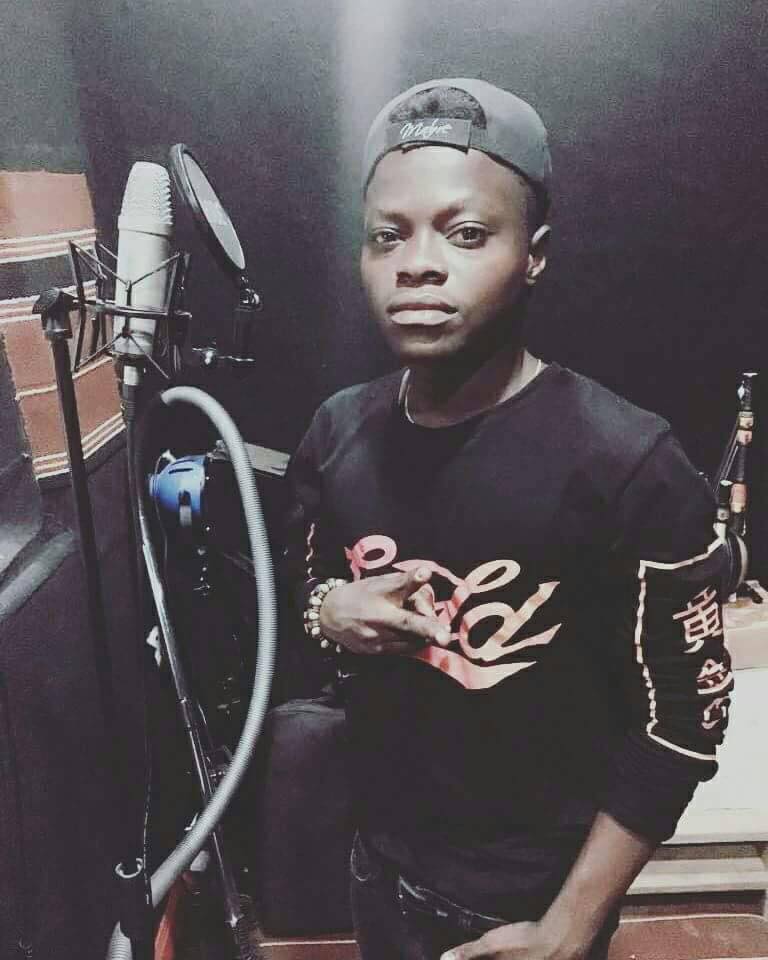 When asked if he would accept to battle strongman one-on-one, he responded,

“I’m not going to battle him. I did an appreciation song for Sarkodie and there was a whole lot of controversies. People said I had disrespected Sarkodie which was not the case. ” He concluded.