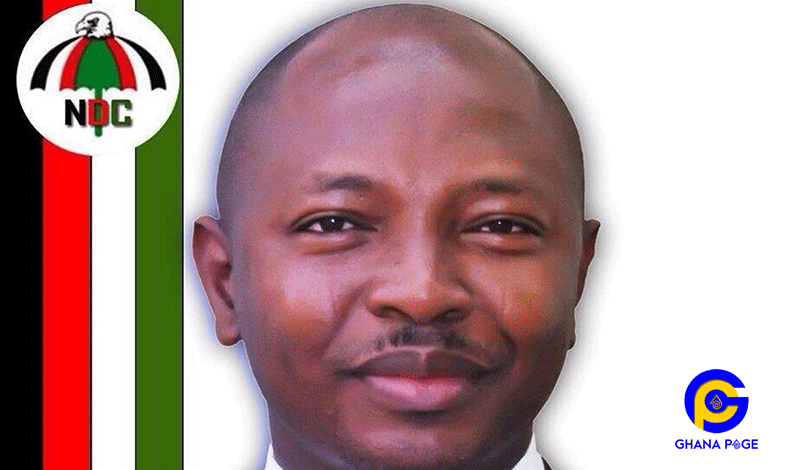 While the occasion saw some 39 MPs go unopposed in the polls, others won decisively and some lost their mandate to represent the party.

The primaries also saw new candidates and fresh faces like John Dumelo, Lawyer Xavier – Sosu who won their respective slots to represent the party in the 2020 general elections.

Meanwhile, some notable persons in the party who lost their slots include Ras Mubarak, Francis Dakura among others.

Find below the names of MPs who lost their slots at the just ended NDC parliamentary primaries:

Samuel Ofosu Ampofo who is the Chairman of the National Democratic Congress (NDC) has however congratulated all winners of the just ended parliamentary primaries and has entreated all members to work towards replacing ‘clueless’ Akufo-Addo and his government.

The National Democratic Congress is a social-democratic political party in Ghana, founded by Jerry Rawlings, who was Head of State of Ghana from 1981 to 1993 and the President of Ghana from 1993 to 2001.