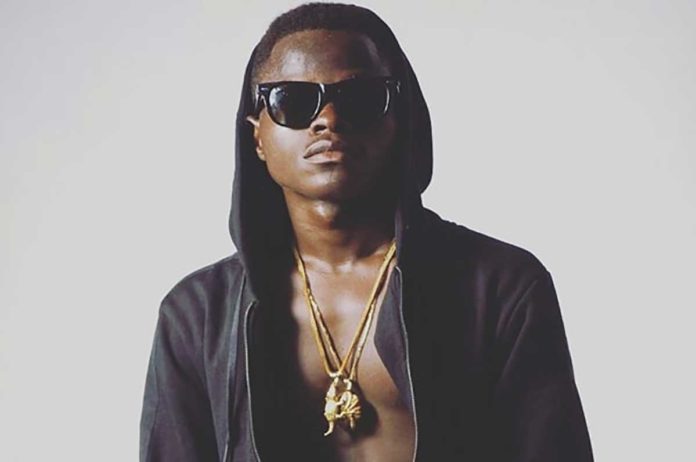 Former Talented kids winner and MTN hitmaker runner-up Awal Mohammed is of the view that reality shows in the country are useless and doesn’t help.

According to Awal in an interview on Hitz FM’s ‘Hitz Gallery ‘show, he has been on some reality show in the country but all have failed to help and other contestants as they promised during the start of the competition.

“I don’t think reality shows in Ghana really help in my opinion.”, he said.

This is not the first time that the upcoming rapper has expressed his frustration at organizers of some reality shows.

His recent attack came after he lost to Bhim nation signee OV in the MTN Hitmaker Season 7, where he came out to ask why organizers of these shows give awards to only winners of their shows without thinking about the rest.

Awal who rose to fame on the back of his stellar performance in Season 3 of Talented Kidz where his rap skills even made him mount several stages with Ghana’s finest rapper Sarkodie.

However, his talent is yet to see the light of the day even though Sarkodie tried his best in ‘pushing’ him.