I’m a very busy person; I can’t waste My time on YOLO again-Fella Makafui on why she is not in S05 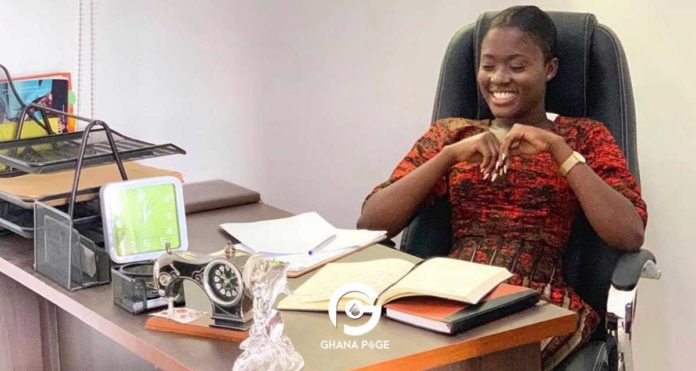 Fella Makafui has subtly jabbed the producers of popular teen TV series, YOLO as she attempts to explain why she was left out of the YOLO season 5.

According to the controversial D-List actress, she is too busy to waste her time on YOLO series at this stage of her career.

Speaking in an interview, Fella Makafui explained that she won’t complain about being neglected in the new YOLO season because she has already acted in 4 seasons.

Fella claims even if she was invited, she would have ignored because she can’t be wasting her time on YOLO when she has soo many other things to do.

“It will be greedy on my part to complain, I have 4 seasons under my belt and that’s enough. I am very busy now and have no time to shoot series”, Fella Makafui said.

SEE ALSO: I was offered Fella Makafui’s secrets to use against medikal but I declined- Strongman

Such silly comment coming from someone who only played the role of “a fool and a villager” in the series is extremely shocking.

Taking into consideration the fact, that her role in the series played no significant success to the series, Fella Makafui is obviously delusional.

Meanwhile, her boyfriend who was murdered by Strongman recently, Medikal was on Twitter ranting that he won’t watch YOLO again if his girlfriend Fella Makafui is not included in the series.