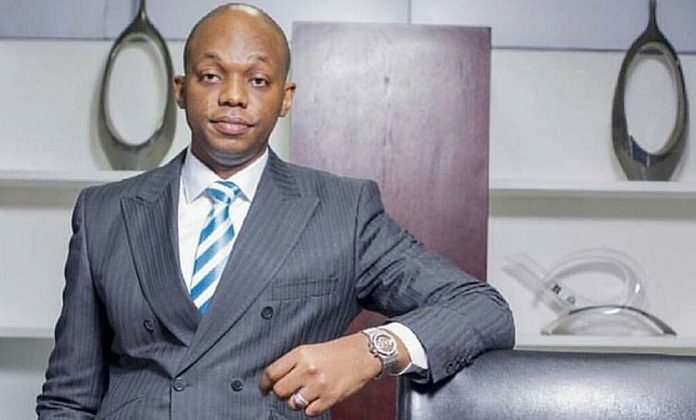 By now, you may have heard that the Bank of Ghana has taken over the management of UniBank.

According to BoG, it has appointed an administrator, KPMG, to handle affairs at the indigenous bank (uniBank).

However, Bank of Ghana has calmed the customers of Unibank down with the assurance that despite the KPMG taking over the administration of the bank, their savings are safe. The CEO of Unibank is Dr. Kwabena Duffuor Jnr.

SEE ALSO: 10 Ghanaian celebs whose introduction into the entertainment industry “destroyed” the careers of others

Ghpage.com present you with the 7 reasons cited by Bank of Ghana for the takeover.

2. uniBank suffered liquidity shortfalls and consistently breached its cash reserve requirement. As a result, UniBank relied extensively on liquidity support of over GHS 2.2 billion from the Bank of Ghana over the past two years to meet its recurring liabilities.

SEE ALSO: Meet The Richest Celebrity Kid In Ghana, She Is Worth Over GH¢ 100,000 And She Has Over 28K Followers On Instagram

3. uniBank conducted its credit administration in a manner that has jeopardized the interests of depositors and the financial sector as a whole.

4. uniBank failed to comply with a directive of the Bank of Ghana dated 26th October 2017, under section 105 of Act 930, prohibiting the bank from granting new loans and incurring new capital expenditures.

5.uniBank failed to comply with several other regulatory requirements, including Lending to a number of borrowers in excess of its regulatory lending limit (single obligor limit).

SEE ALSO: Meet The Richest Celebrity Kid In Ghana, She Is Worth Over GH¢ 100,000 And She Has Over 28K Followers On Instagram

6. uniBank was borrowing from the inter-bank market without the written approval of the Bank of Ghana when its CAR was less than the prescribed ten percent (10%), in breach of the BoG laws.

7. uniBank was outsourcing a number of services such as those of tellers, receptionists, and security, to affiliated companies without the prior approval by the Bank of Ghana, contrary to BoG Laws

SEE ALSO: 10 Ghanaian celebs whose introduction into the entertainment industry “destroyed” the careers of others

Something must kill a man! Indeed that "something" has killed a man. A 30-year-old young man has been shot dead at Papaase...
Read more