I’m the only reigning musician in Ghana – Kwaw Kese brags 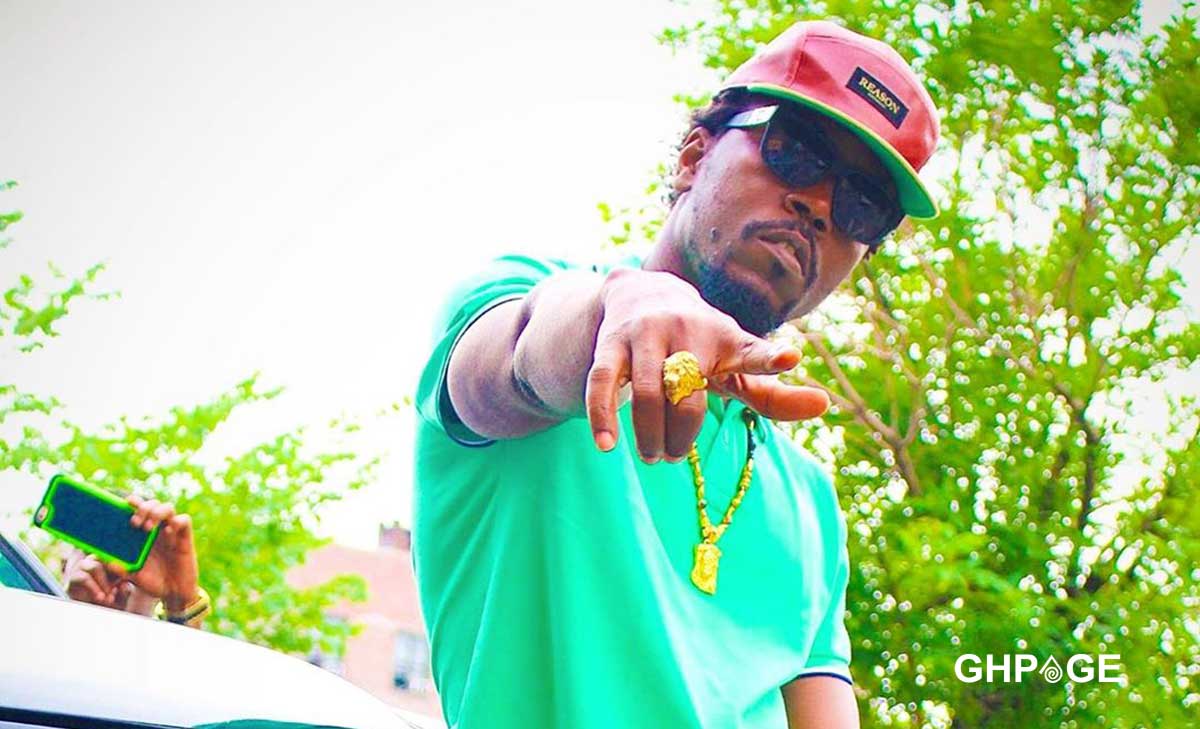 Mad Time boss Kwaw Kese seems to have found his feet once again in the music industry after his new joint Dondo started making waves some few months ago.

According to the rapper, any artiste who hopes of releasing any new song this time round should reconsider his/her decision because his “Dondo” song is topping the charts for the remaining of the year.

In his post, he made mention that all songs that would be released can’t make hits because those songs are buried until next year.

He posted:  “#Dondo has buried a lot of songs already. If you thinking of releasing anything I beg wait next year na 3nfa”. 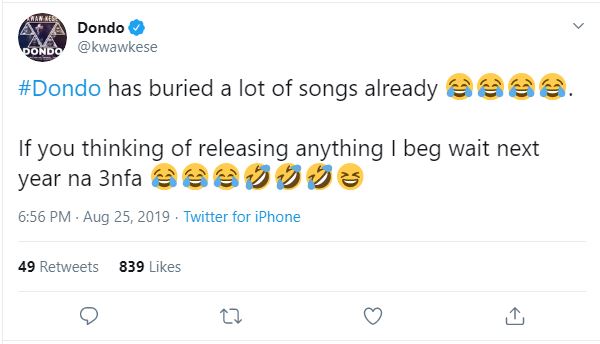 Some social media users are of the view that Kwaw is indirectly throwing shots at his song son Shatta Wale when he added “Already” to his caption.