I Will Reply Evenly, If Sarkodie Disses Me- Flowking Stone 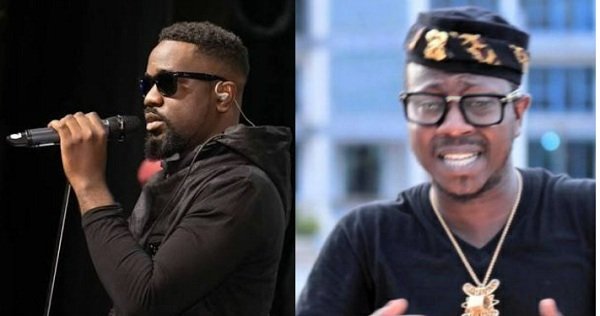 The Ashanti finest Flowking Stone has stated categorically that if Sarkodie should jab him in any of his raps, he will not stop to stage respond.

According to him, he would not dedicate his time to engaging in such acts.

Speaking in an interview on Daybreak Hitz on Hitz FM with Andy Dosty, Flowking said deliberate rap battles leading to beefs were not necessary.

“There were times that when we were kids we used to do battles, I have a cause, I am a thinker, I don’t have time for stuff like that (anymore),” he said.

Furtherly, he revealed that if he had to engage in a rap battle, it would have to be one with a good outcome.

“If it comes with a lot of money like we do some studio thing, and we are going to get a lot of money, why not?” the rapper added.

Nevertheless, the rapper said he would respond to rapper Sarkodie if he punches him in equal measure.

ALSO, READ: Owusu Bempah ‘Arrested’ For Threatening To ‘Kill’ A Man Of God