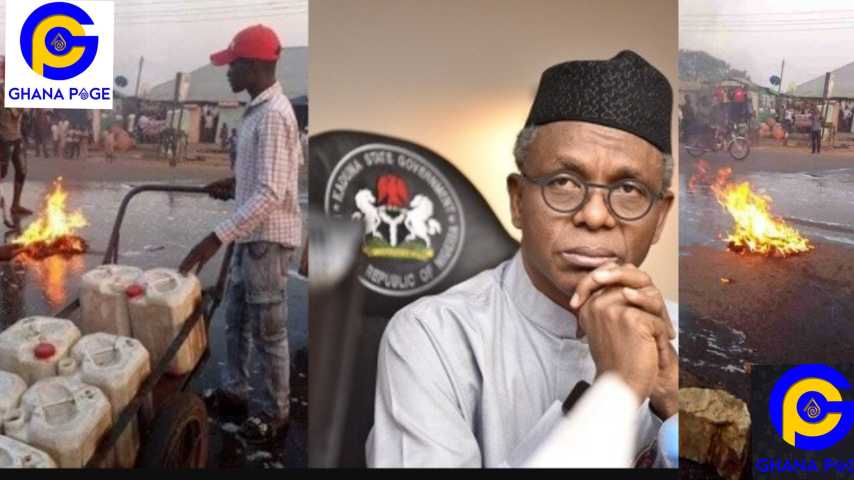 Some residents in Kaduna a state in Nigeria  reportedly washed their streets with soap and water, shortly after Governor El-Rufai’s visited for his 2019 governorship campaign.

According to the  report, the residents,  used detergent and several trucks of water to wash away the ‘curse’ El-Rufai brought to their area. The symbol of APC, its flags and brooms, were burnt as sign of rejection of the party in the coming general election.

The Kaduna residents who washed their streets with soap and water shortly after Governor El-Rufai’s visit, had previously been promised a faculty of Kaduna State University

The  Governor had also allegedly promised them that he will relocate his office to the area pending when bandits ravaging the area are flushed out. However it was gathered that none of these alleged promises was fulfilled. 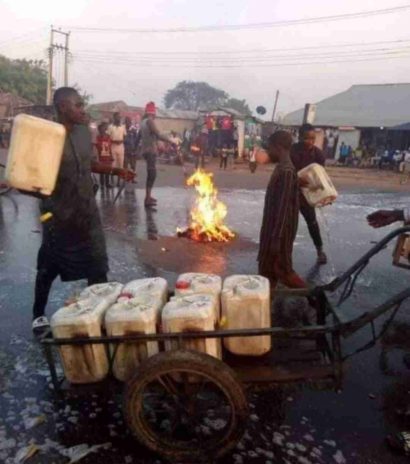 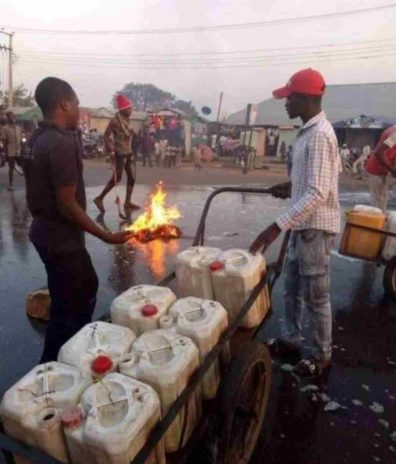 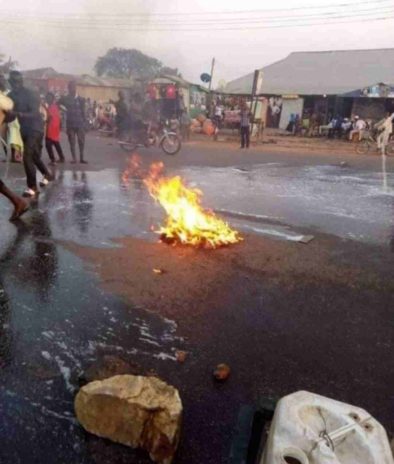