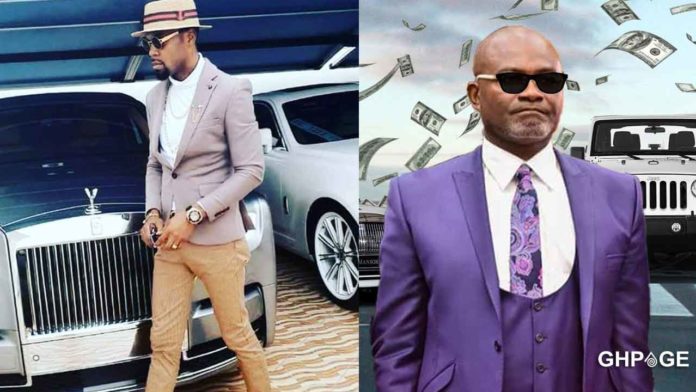 The founder and leader of the ever-popular Anointed Palace Chapel, Rev Kwaku Agyei Antwi who’s widely known across the country as Rev. Obofour lately has been in the news headlines.

The man of God for the past weeks seen his name boldly written in headlines news on blogs and other media platforms. Obofour in a new video has taken time to address(hitting it in order) the numerous fallacies and accusations leveled against him.

In a relaxed mood, Obofour tackled some key issues regarding himself and the controversial politician, Kennedy Ohene Agyapong. He said that he will not under any circumstances ever going to disdain the MP because of the respect he accords him.

His reasons being that, the honourable Member is one he most respects because he can equally play the role of his father and can give advice to him considering the age gap and the experience he’s had over the years.

WATCH THE FULL VIDEO BELOW:

According to him, the Assin Central representative in parliament is such an anointed man who has worked hard to get to his level he is now. Rev Obofour backed his words with some instances from the Bible.

And because he wants to live long and enjoy the blessings of God for him and his family he will not every reply to him should he take him on. Obofour mentioned that he deals with both the physical and spiritual so he knows what he’s saying.

Closing in on the chapter on Kennedy Agyapong in his speech, he stated emphatically that he would rather take lessons from the politician’s experience and success to better himself and his ministry.