Rev Obofour was a fetish priest at Mamponteng -Nana Agradaa 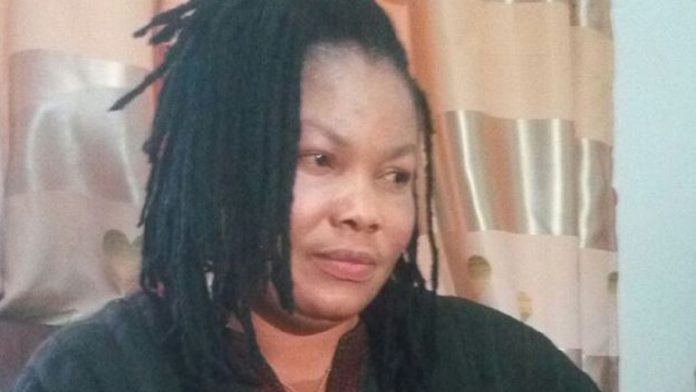 Ghanaian fetish priestess Patricia Asiedu popularly known as Nana Agradaa has made a shocking revelation about the founder and leader of Anointed Palace Chapel, Rev Obofour.

Nana Agradaa claims Rev Obofour was once a fetish priest at Mamponteng in the Ashanti region and is only using the work of God as a cover-up.

According to Nana Agradaa, Obofour is a novice in the work of God and this his actions proves that he is a fetish priest.

She further stated that Rev Obofour is just parading himself as a prophet but knows absolutely nothing about the word of God.

Nana Agradaa added that Rev Obofour is a fake man of God and also described him as a fraudster.

She also slammed Rev Obofour and his junior pastors for saying that Evangelist Oduro was part of an occult group which caused his death.

Nana Agradaa also threw her weight behind Bishop Angel Obinim for raining curses on his former junior pastors for tarnishing his image.

According to Agradaa, Obinim was right in cursing his former junior pastors and advised him to take serious actions against them.

She stated that all the accusations leveled against Angel Obinim are false and that he should not be described as a fake pastor.