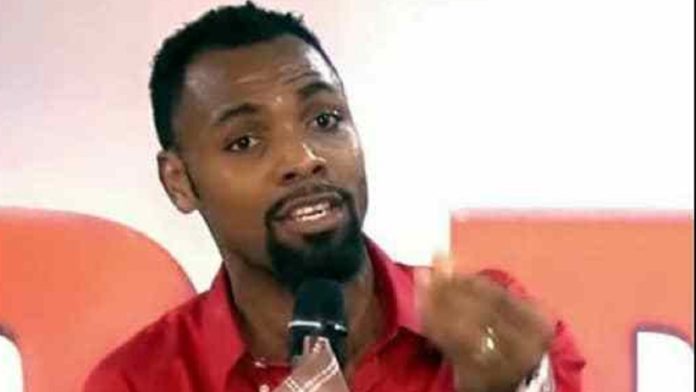 The founder and leader of Anointed Palace Chapel (APC) Rev Obofour has recounted how Bishop Daniel Obinim planned to destroy his ministry.

Rev Obofour explained that when he started his tv station, Bishop Obinim poached five of his crew members to his (Obinim) television station.

Obofour further stated that Obinim was also able to take all his cameramen to his church and had to recruit new members to help him in his administration.

“When I started my tv station, he took five of my workers just to break me. I remained silent about it and one of the guys passed away after they left.

I wasn’t perturbed about it because I felt we were all doing the work of God. They celebrated it because he thought it was my downfall but I survived”, Rev Obofour disclosed.

Rev Obofour stated that the General Overseer of International God’s Way Church framed lots of lies against him including the production of his anti-witchcraft cream (Abayifuo Nku).

He added that these lies have been going on for four years and he never reacted to it.

In his submission, Rev Obofour failed to mention the name of the man of God he was talking about but it’s no other person than Angel Obinim.

Rev Obofour added that the man of God who plotted his downfall wept bitterly on social media when he gave out a car to one of his junior pastors.

It can be recalled that Obofour gave out a Range Rover Evoque, a plot of land and a huge sum of money to Prophet One Blow who was a former junior pastor of Angel Obinim.

Angel Obinim felt disappointed and betrayed by Rev Obofour’s kind gesture and confronted Prophet One Blow about receiving the gifts.