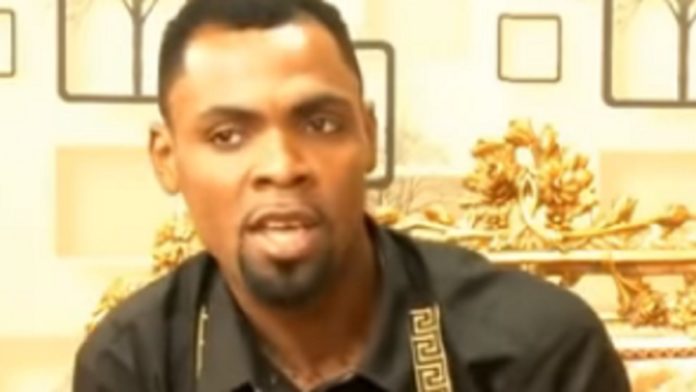 The founder and leader of Anointed Palace Chapel, Rev Obofour has reacted to the counsel given to him by Rev Opambour over his brawl with Angel Obinim.

Rev Obofour expressed appreciation to Opambour for his advice and assured him that he will heed to his advice.

Obofour stated that he is very honored that Opambour has waded into his issue with Angel Obinim, adding that he will never disobey him (Opambour).

The man of God further stated that he has nothing against anyone and belives this phase he is currently going through is a test from God which he will surely overcome.

“Thank you Prophet One for your peaceful advice and I promise you again that I will never let you down. No matter the heat, you will never hear my voice. It’s a promise”, Rev Obofour stated.

This comes after the General Overseer of Ebenezer Miracle Worship Centre, Rev Opmabour Ebenezer Adarkwa Yiadom advised Rev Obofour and Angel Obinim to settle their differences and put an end to their recent fight.

This happened after a junior pastor from Rev Obofour left his ministry to join Bishop Angel Daniel Obinim.

Since then, the two men of God including their junior pastors have been throwing indirect jabs at each other and even threatened to expose secrets they know about each other.