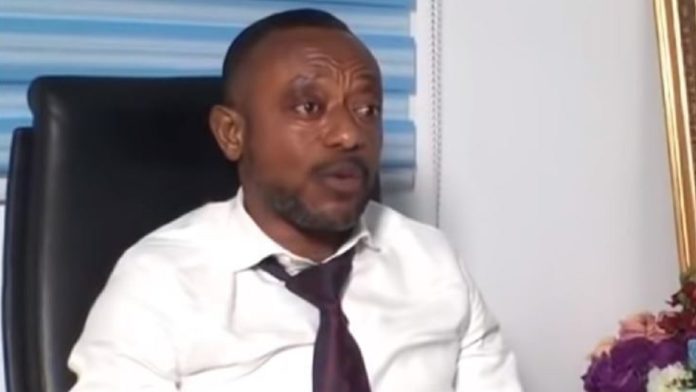 According to Rev Owusu Bempah, Badu Kobi used to be his son and for some reasons, they are no longer in good terms.

Rev Owusu Bempah further explained that Badu Kobi is not his enemy but he advised him on something he (Owusu Bempah) failed to disclose but his former spiritual son didn’t adhere to his advice.

Rev Owusu Bempah also stated that he believes Prophet Badu Kobi is a man of God and has nothing against him.

“I don’t want to comment on that because Badu Kobi used to be my son. He failed to listen to my advice and now we are no longer on good terms.

He is not my enemy but I felt he wasn’t ready to listen to my advice so I turned away from him. I have nothing against him and I also believe he is a man of God.

He should have just listened to my advice because it could have helped him”, Owusu Bempah stated.

In his submission, Owusu Bempah stated that he sees nothing wrong with pastors flaunting their wealth because it is a way to encourage people to draw closer to God.

It can be recalled that Prophet Badu Kobi caused a stir on social media over some disrespectful comments he made about women.

While addressing his congregation, Prophet Badu Kobi stated that Ashanti women are greedy and disrespectful, Fante women are fools and Ewe women are mostly dominated by their husbands.

Badu Kobi received massive backlash but he, however, stood his grounds defending his statement by insulting all his critics.