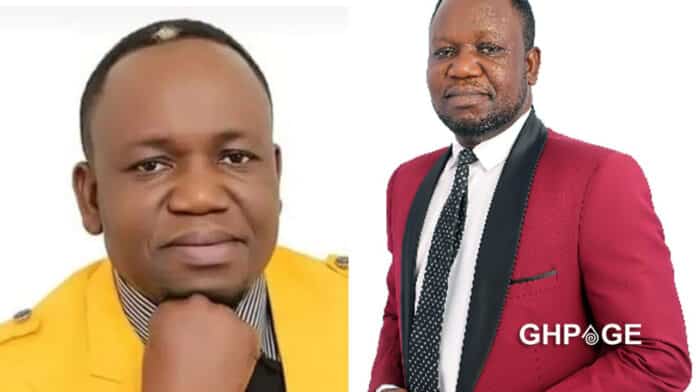 Just two days ago, sad news that broke the hearts of many Ghanaians confirmed the death of renowned Ghanaian gospel singer, Reverend Prince Nyarko is dead.

The devastating news was first announced by the Weekly Spectator on Tuesday, August 9, 2022, and later confirmed by a family relative to GhanaWeb during an interview.

Many gospel stars took to their various social media pages to weep with the family of the bereaved.

In the midst of the sad news, the daughter of the late gospel star who goes by the name Nana Ama has opened up on how her father mysteriously died.

Speaking in an interview with Ghanaweb, Nana Ama disclosed that her father was found dead in the bedroom.

According to Nana Ama, her mother found her father dead in their bedroom when she went to invite him over for breakfast.

Nana Ama further explained that his late father had woken up and had his quiet time before speaking to someone on the phone.

However, he was found unresponsive in his room by her mother who was going to serve him breakfast.

Nana Ama said her father survived a serious sickness 3 months ago and had plans to give a sermon about his encounter.