Richie was sacked from VGMA board because of Mzvee-George Quaye 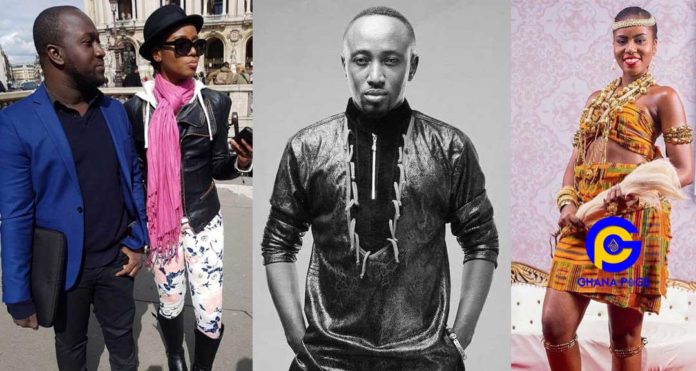 George Quaye, the head of event and communication at Charter House, organizers of annual Vodafone Ghana Music Awards has revealed that Richie Mensah the CEO of Lynx Entertainment was fire from the board of VGMA after he signed Mzvee unto his record label.

According to George Quaye, members of the VGMA board are not supposed to have any ties or whatsoever with musicians. This rule was put in place to avoid conflict of interest on the part of the VGMA board.

SEE ALSO: Finally, Richie reveals the true state of Mvzee and why she is not doing music again

Hosting Joy FM’s “Showbiz A to Z” with Richie Mensah as the guest, George Quaye said:

Geroge Quaye was reacting to Richie Mensah picking his nomination to contest for the MUSIGA Vice-President. George Quaye explained that even if Richie wins the contest he won’t be a member of VGMA board by default because he has already been fired from the board.

SEE ALSO: Abena Korkor has finally shown her raw tonga to the world in a shameless video again [Watch]

Richie who was on the show confirmed he is no more a member of the VGMA board and cautioned people to stop accusing him of using his influence to help his artists to win nomination and awards at VGMA because he has no influence on the board.