I run away from Shatta Wale’s house almost naked, my son was in boxers -Michy 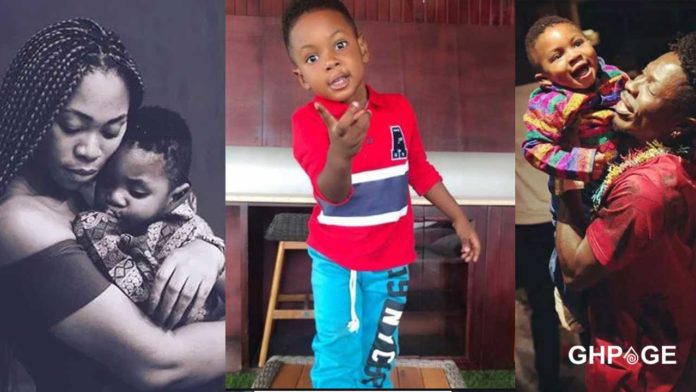 The third baby mama of dancehall musician Shatta Wale has detailed how she ran away from the musician’s house almost naked.

According to Michy, her relationship with Shatta Wale became very unbearable especially after he proposed to her at the Reign concert last year.

The musician and actress further stated that at a point in time she couldn’t handle the situation anymore and had to leave.

Michy explained that when she decided to leave, she ran away with her son who was just in boxers.

She added that she was just in her bathroom robe when she left, leaving behind all her belongings.

According to her, the situation was unbearable and her only option was to leave with her son, Majesty.

Shatta Wale and Michy’s relationship ended after Michy accused the SM boss of being abusive and controlling.

After their separation, Shatta Wale disclosed in an interview that Michy has denied him the opportunity of meeting his son.

However, on his birthday, 17th October 2019, Michy allowed her son to spend time with his father Shatta Wale.