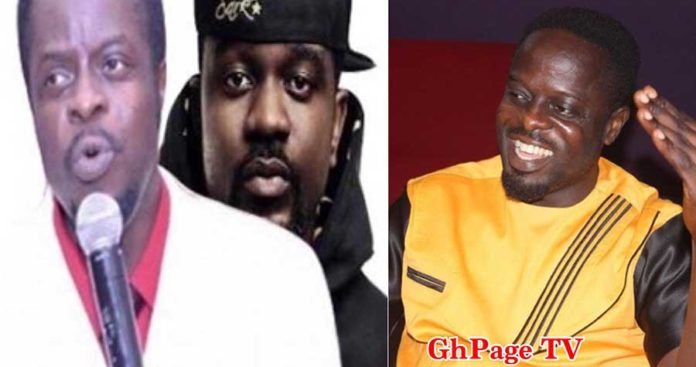 Ghanaian music artist Samuel Ofori Amponsah popularly known as Mr All 4 Real has stated that in 2020 there will probably be a war between Russia and the United States of America.

According to the ‘Otoolege’ hitmaker he released a song in 2007 which he predicted about the war between these countries in 2020.

ALSO READ: I wasn’t called to preach, I was called to sing -Ofori Amponsah

“There is something going on in America. The president of the United States of America (USA) Donald Trump and it is alleged that he colluded with Vladimir Putin, the President of Russia to steal the elections for Donald Trump.

If Donald Trump is being impeached, the next President of USA will be somebody who is against Putin and there will be a war. I don’t want my prophecy to come true but it is beginning to unravel”, he disclosed.

“If I am not a prophet, how will I know there would be a conflict between Russia and USA in 2020″, he added.

In 2017, Ofori Amponsah made the decision to leave secular music and released a gospel album in 2014 called The Gospel According to Ofori. His decision also included becoming a Pastor and founded the Family of Faith and Love Ministries to spread the word of God.

It wasn’t long before he switched back to secular music claiming he would save souls through his love songs.

He was reported to have spent a month in seclusion at his home in order to focus on preparing for his stage performances.

ALSO READ: I am still a virgin at age 17 -Yaa Jackson reveals