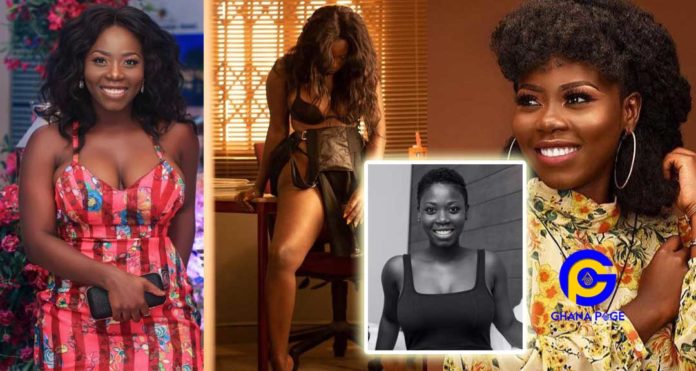 One of the fastest rising actresses in Ghana is the beautiful dark skin lady who played the role of Sadia in the much-publicized TV drama series aired on TV3 “SADIA”.

Sadly, little is known about that screen goddess. Well, not anymore, Ghpage.com has had an exclusive interview with the gorgeous and talented lady to find out more about who “Sadia” really is.

Her execution of the character of Sadia, in TV3’s introduction of this new local soap opera was groundbreaking, both for the project and her own career. Playing the role of Sadia earned her a nomination in the 2018 Ghana Movie Awards “Best Lead Actress” category, a contest she went head-on against Nana Ama McBrown, Jackie Appiah and others.

Roototi’s journey took off in 2011 when she joined a modeling agency in South Africa. There she featured in a minor role. Whiles in South Africa she pursued tertiary education.

Later in 2015, she got a career surge with a major feature in a Ghana/UK film, “Psychopathic Entity”. Coming through the following year was “Saloon” TV drama which was aired on TV3 throughout 2016. She played to the admiration of many, the role of “Maggie” in that drama series.

Speaking with Ghpage.com, Roototi revealed her major aim is to contribute to the film industry by “promoting the African content to the world and using myself and talent to push the African dream”. And this, without question summarizes her overall passion and excellence. She has come to represent a variety in her ability to fit into many roles effortlessly.

Born into a large Ghanaian family, Ruth Oti Yeboah (Roototi) is a product of Rev. John Teye Memorial School, and later Tema Secondary School; where her creative skills were honed. She currently works as a financial consultant in an education Consult while studying at the Ghana Institute of Management and Public Administration (GIMPA).

Now, check out more beautiful photos of Ruth Oti Yeboah aka Roototi below 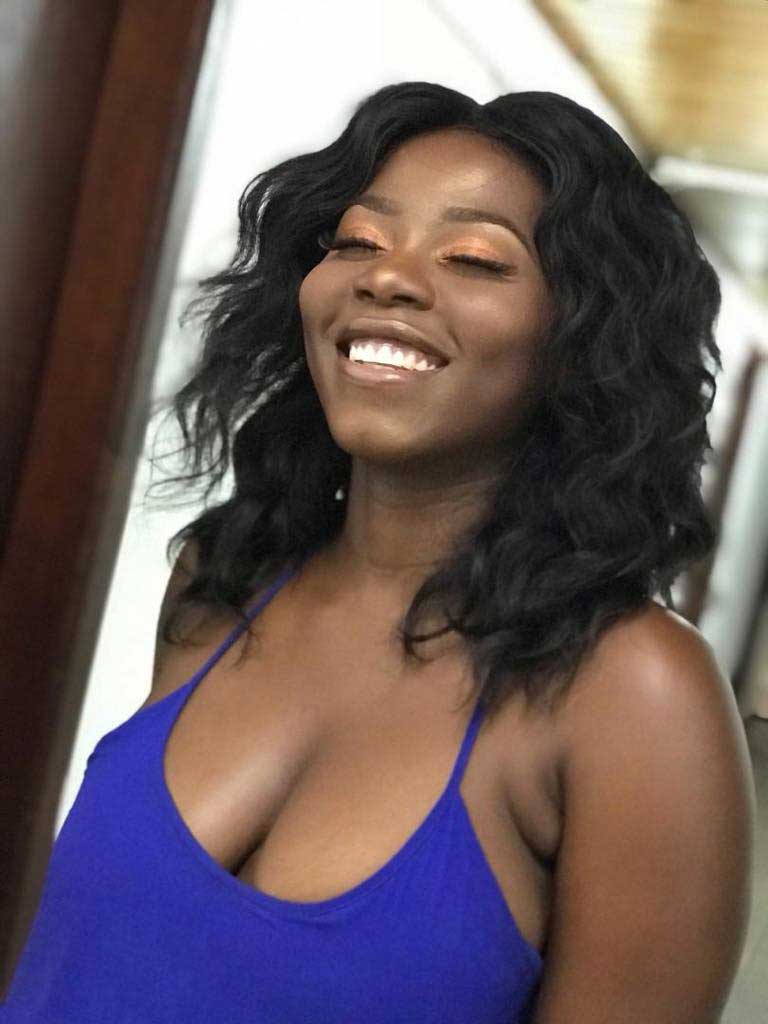 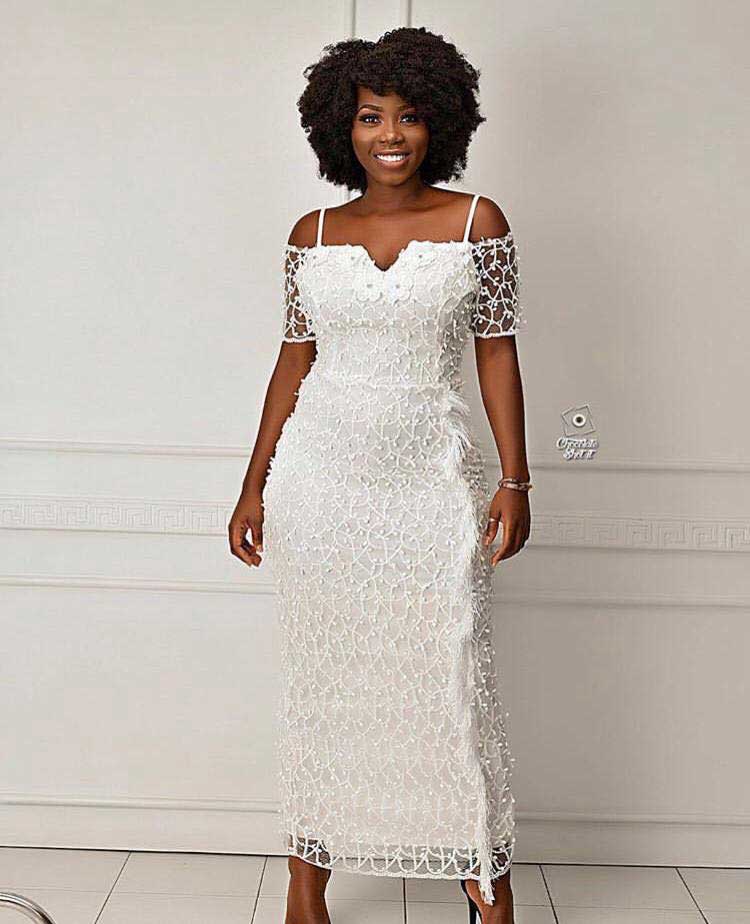 SEE ALSO: Up & coming actress goes raw during an audition for a movie role 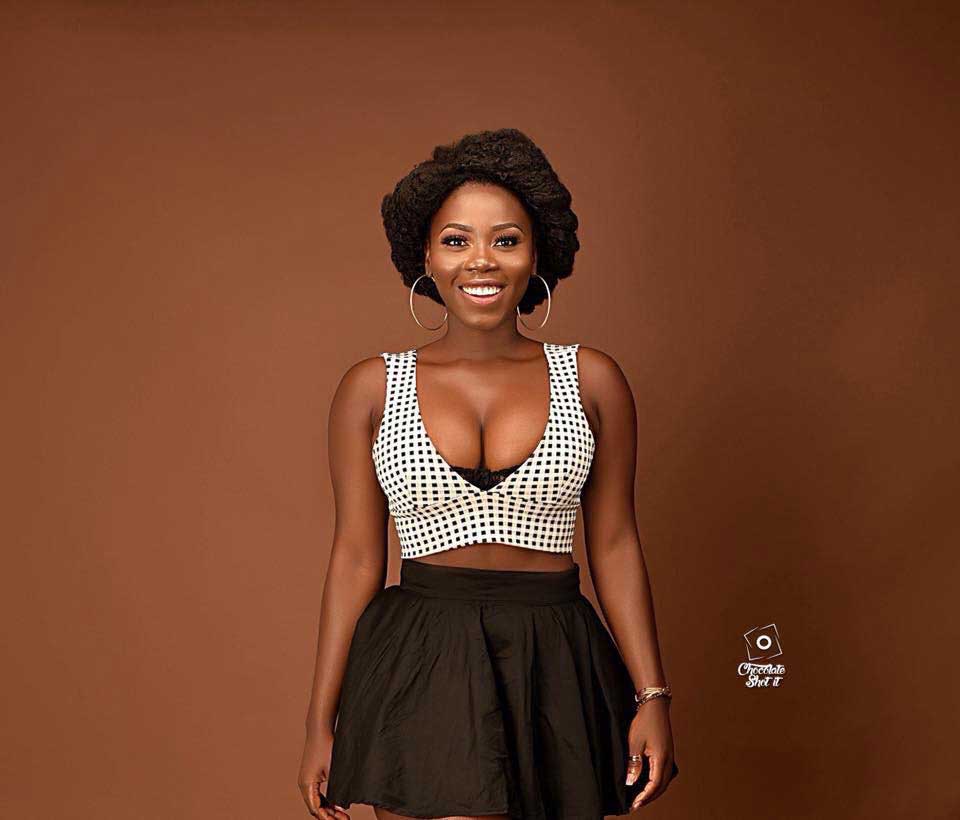 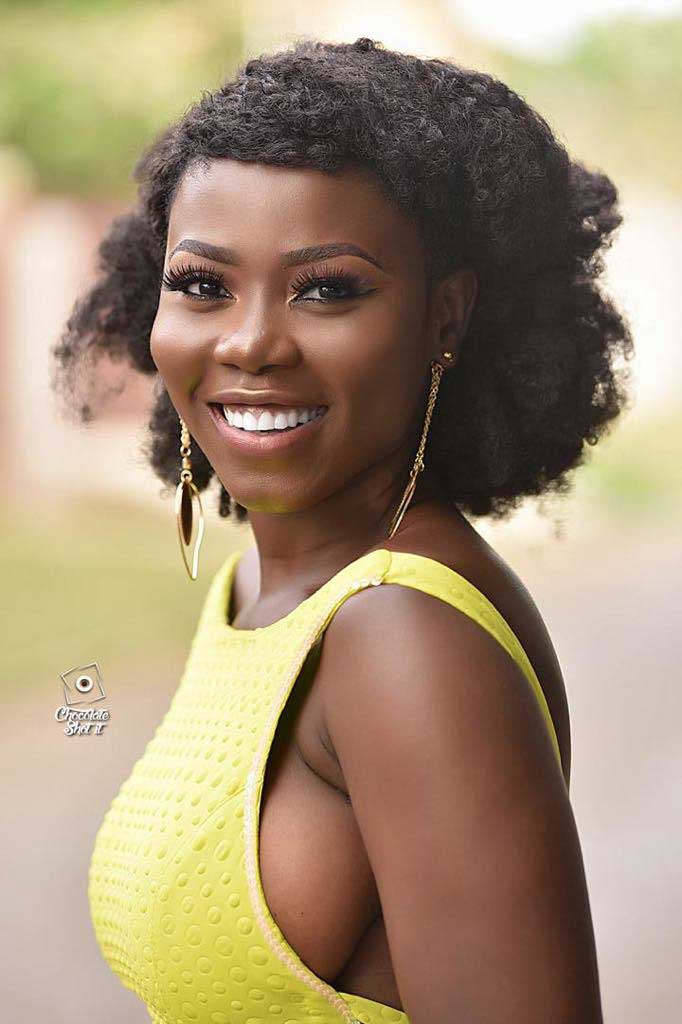 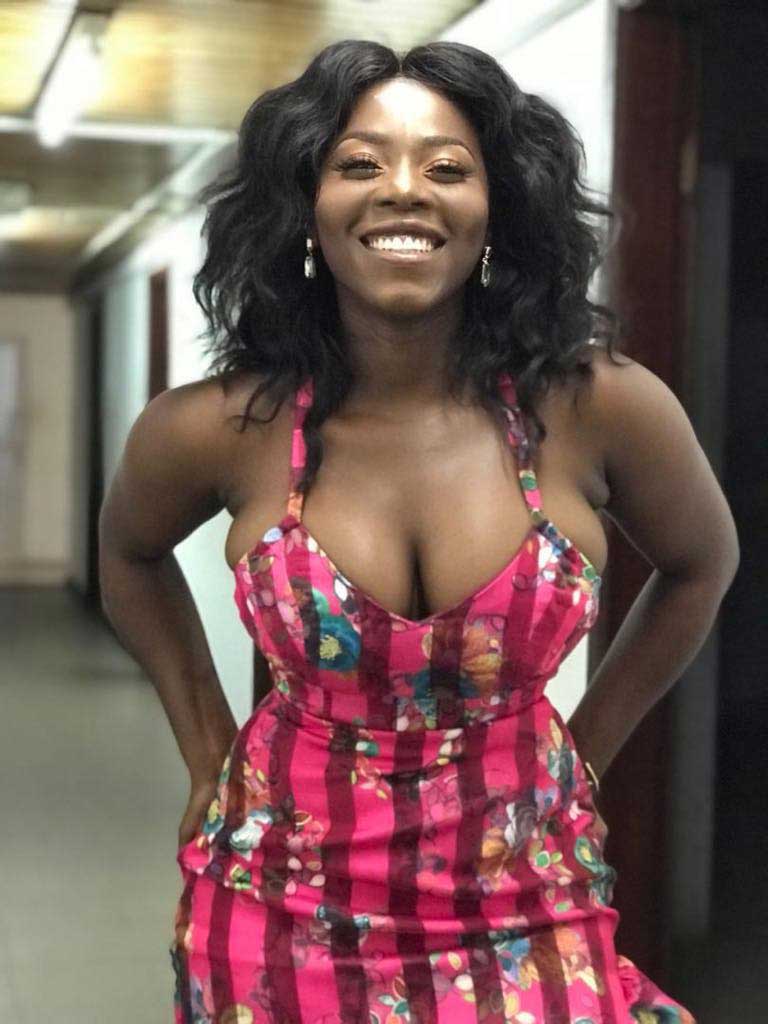 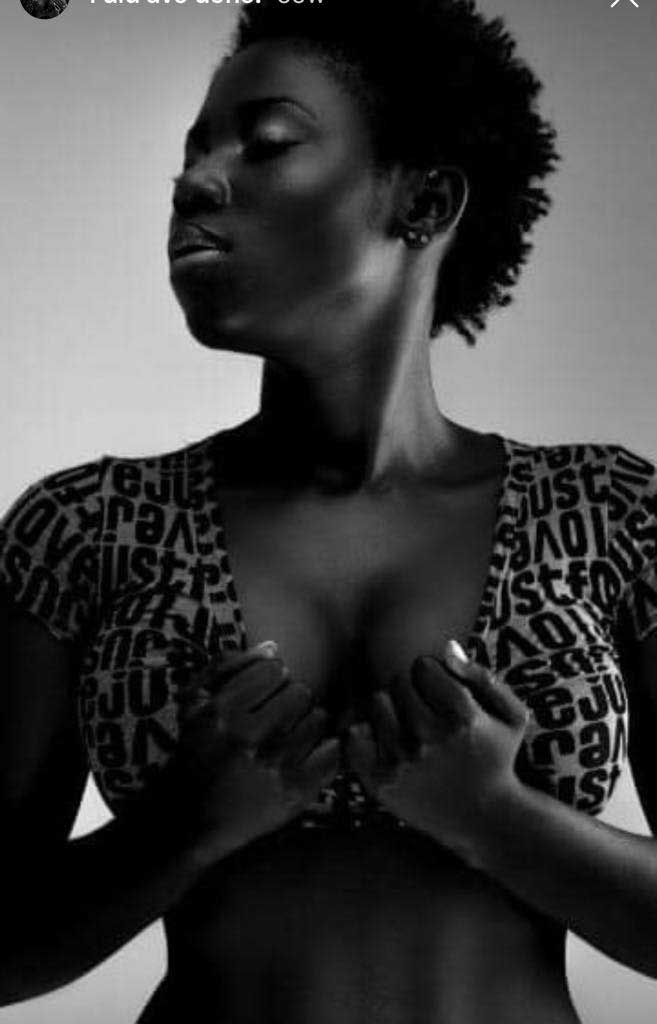 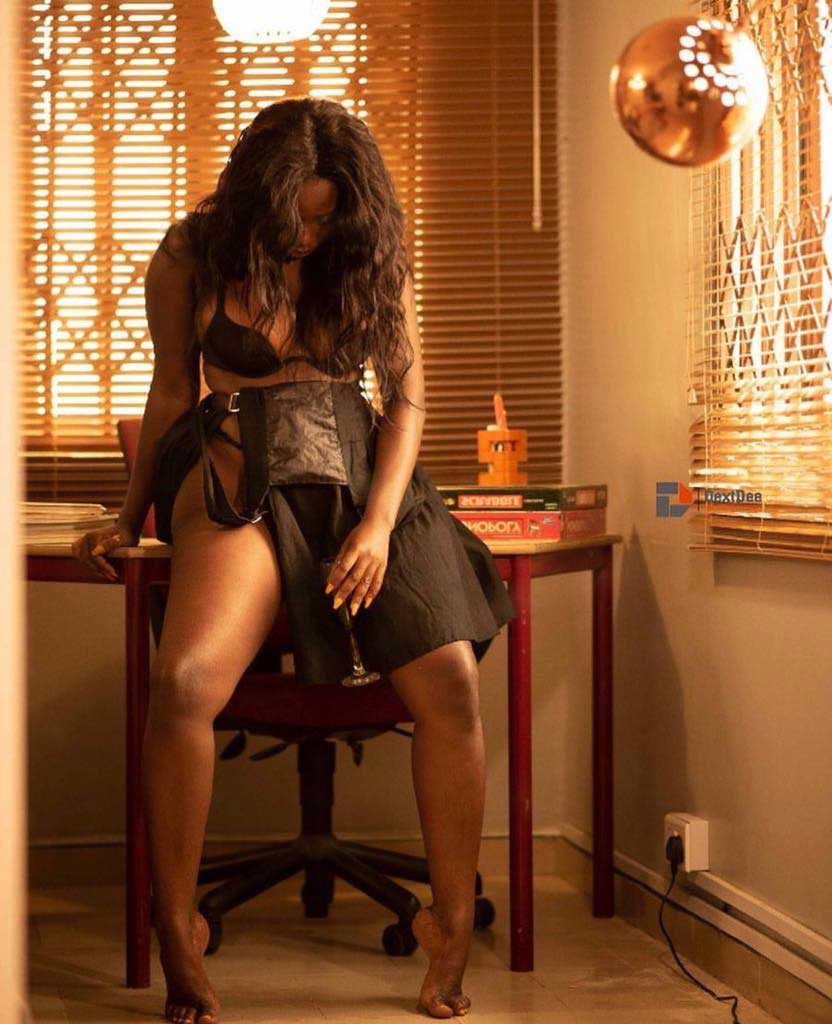 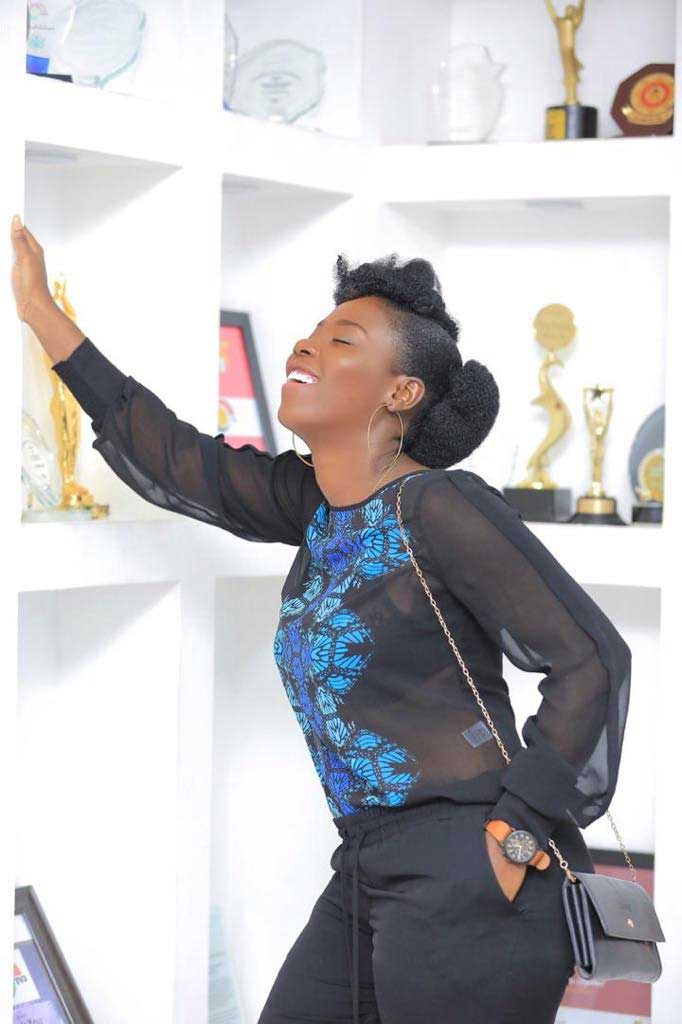 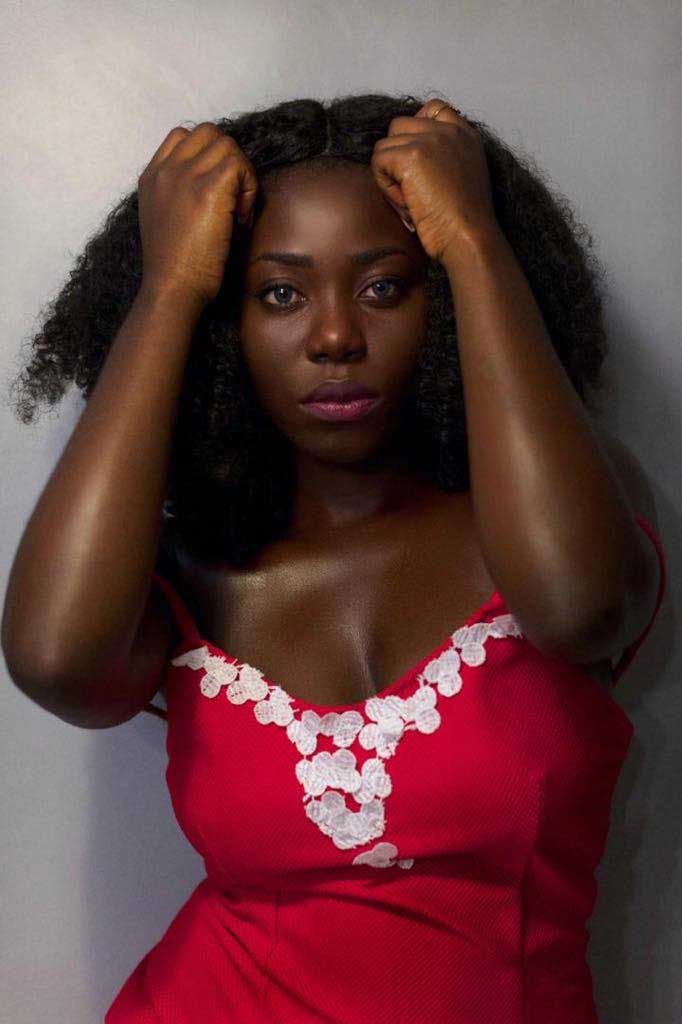 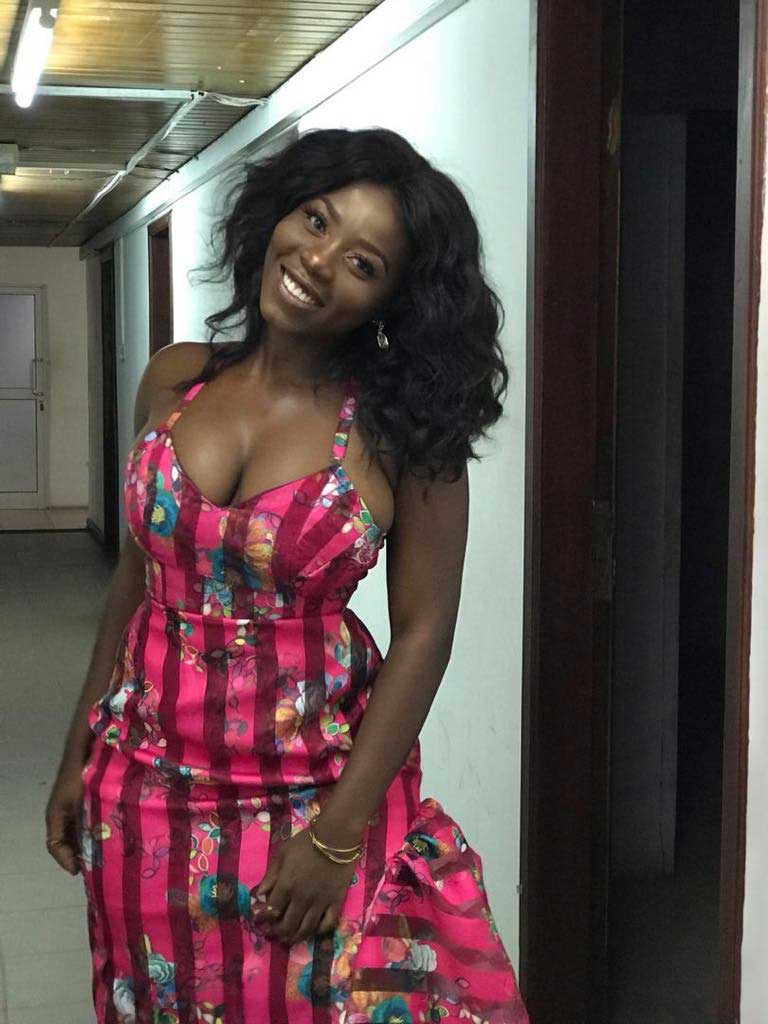 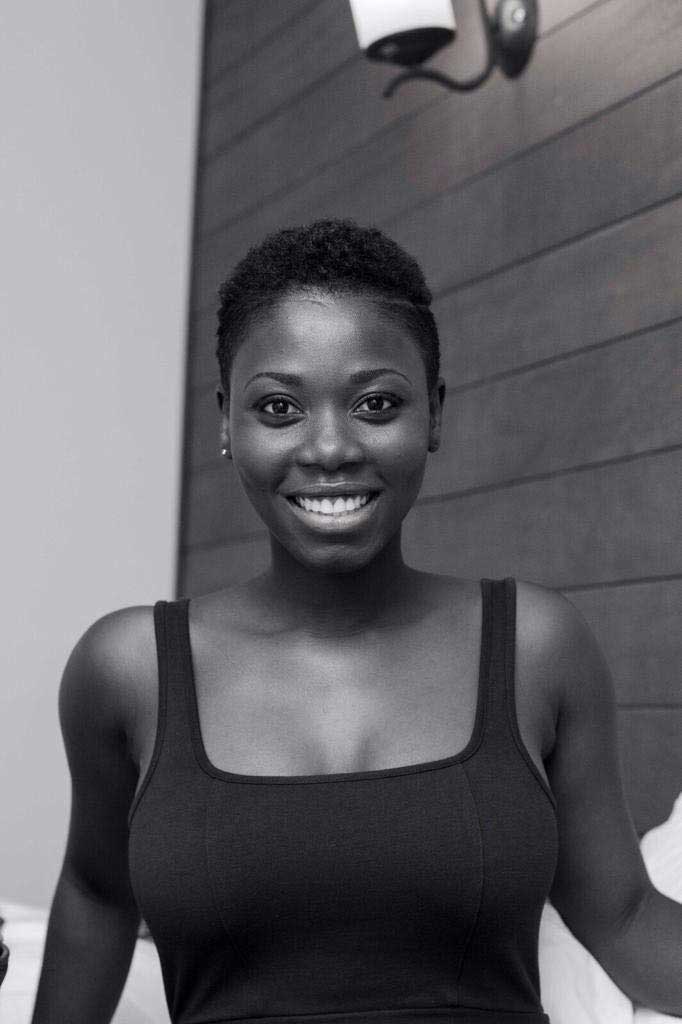 From all indications, Roototi has charisma, talent, and charm that is so absolute. We wish her all the best as she fights to succeed and thrive in an industry which is challenging and monopolized by few.