Boss of AMG Criss Waddle has reacted to the jail sentence handed out to his one-time right-hand man and CEO of 2Hype Gang Sam Safo aka Showboy.

Showboy was yesterday sentenced to 6 years in prison in the US after he was found guilty of stabbing another Ghanaian identified as Junior who is a close associate with Shatta Wale in the US. 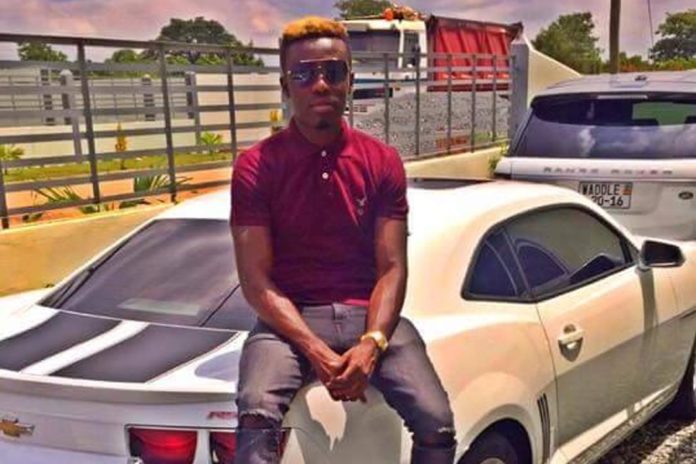 Criss Waddle who some years ago when Showboy was arrested in connection to incident asked his fans to pray for the release took to social media to express how sad he is knowing that his friend was going to be behind bars for 6 years.

He posted: “I HAVEN’T BEEN SAD FOR A VERY VERY LONG TIME, TODAY IS A SAD DAY FOR ME DAMN SHOW 6YEARS? 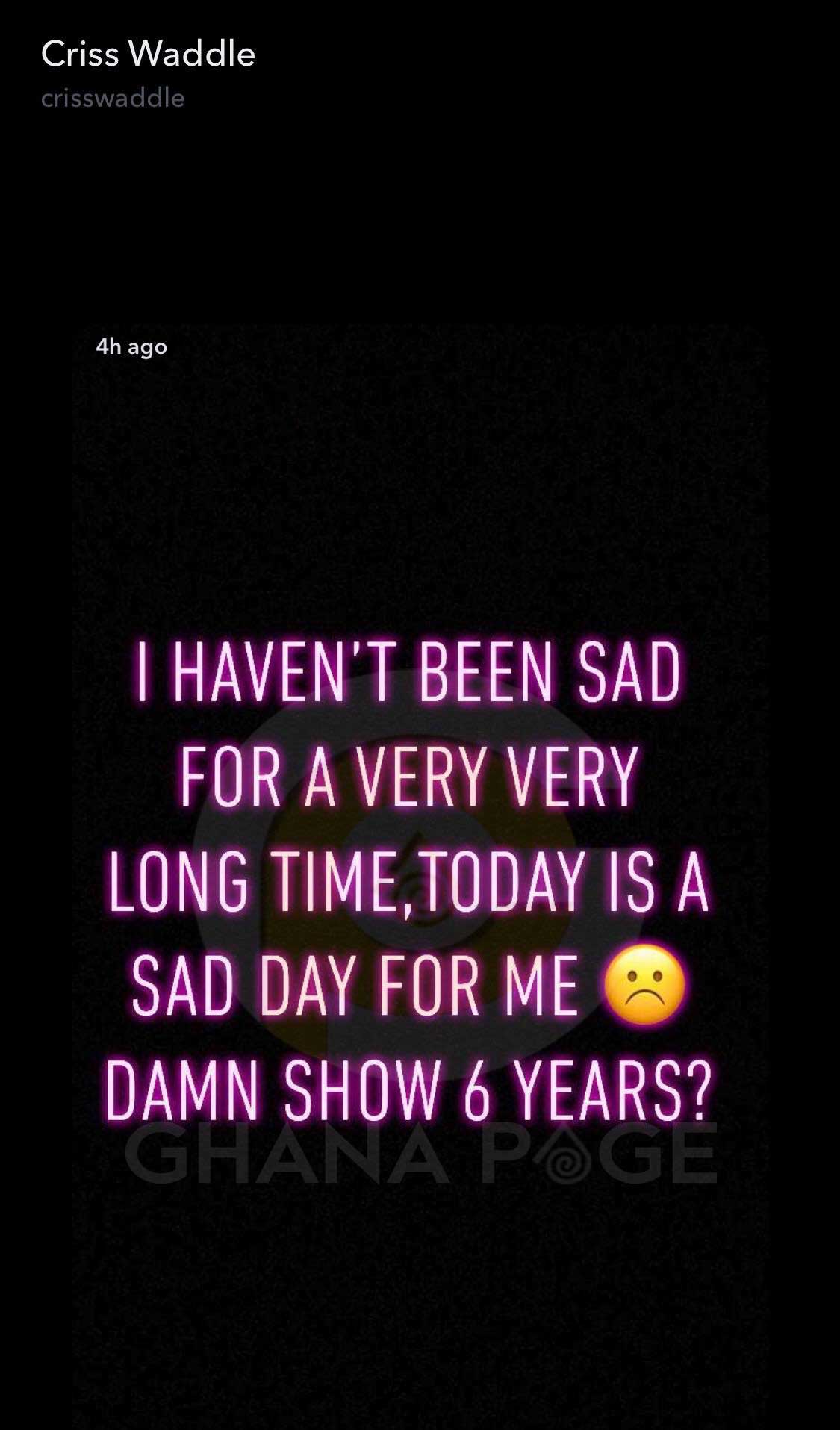 It was believed that Showboy was at loggerheads with Criss Waddle but his new post expressing how sad he is seeing Showboy going jail alone means he had nothing against him.

On the other hand, some friends of Showboy have started a #FreeShowboy campaign on social media hoping to catch the attention of some people in society.

Songstress Sista Afia who came to be a known brand in the music industry after she featured Dancehall artiste Shatta Wale on...
Read more
Entertainment