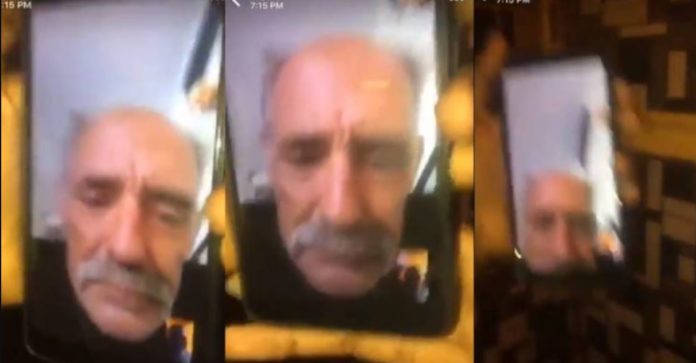 Some internet fraudsters in a video GHPAGE.com has sighted is alleged to have scammed a white man and in a jest was seen mocking him.

In the video which is making rounds on social media shows the fraud boys who are believed to be Nigerians — laughing and making a mockery of the old man saying “You like p*rn, you like n*de, you will cry die”.

Some Nigerians fraud boys mock a white man after scamming him

In today’s society, most youths prefer the shortest path to wealth creation. It is as a result of this that most young men in Africa have decided to join an internet group known as Sakawa that guarantees them quick and easy money.

With young people looking for means of getting reach, not all of them are prepared to sweat to earn their cash.

A lot of these youths have decided to involve themselves in dubious means of earning their cash— with the majority of the option to Join the Sakawa boys or yahoo yahoo(as is it referred to in Nigeria) group.

Joining that trade is not as easy as most people think. In addition to IT and persuasive skills, there are lots things they go through to be able to get the money some of these white men send them.

Also, they mostly use a woman as a bait to lure these vulnerable white men to dupe them.