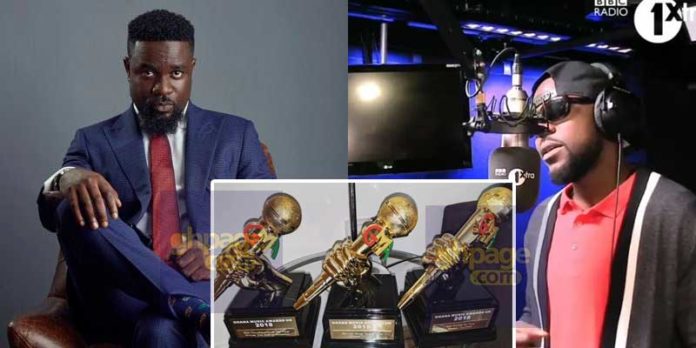 Yaa Pono is a happy man right now after winning 3 key awards at the just ended Ghana Music Awards UK and has taken a little swipe at Sarkodie after he lost out to him on the Best Rapper of the Year category. 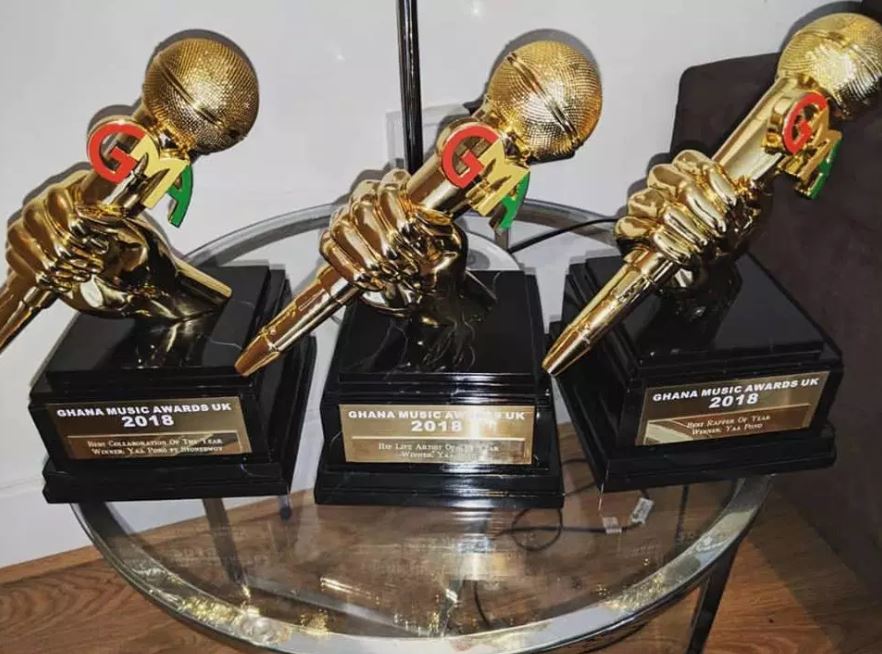 The rapper who is currently in the UK for his Europe tour won Best Rapper of the Year, Best Collaboration of the Year (Obia Wone Master ft Stonebwoy), and Best Hiplife Artiste of the Year beating Sarkodie and other tough rappers in the category to emerge the winner.

Read also: I was charged GHC5,000 to be on Abeiku Santana’s show – Petrah reveals

The GMA UK best rapper Yaa Pono was interviewed on BBC 1 Xtra on Sunday, October 21, 2018, following his win at the awards ceremony and his Europe tour and was asked by the host how it was like winning in such a tough category and beating Sarkodie, Yaa Pono replied saying:

“Once we are all nominated, we are winners. It’s just that one has to be recognized to be the first and the rest follows,”

Yaa Pono posted an extract of the interview on his Instagram page which in the comment box by his followers were ‘praises’.