Sarkodie should be a course of study in all schools – Hammer 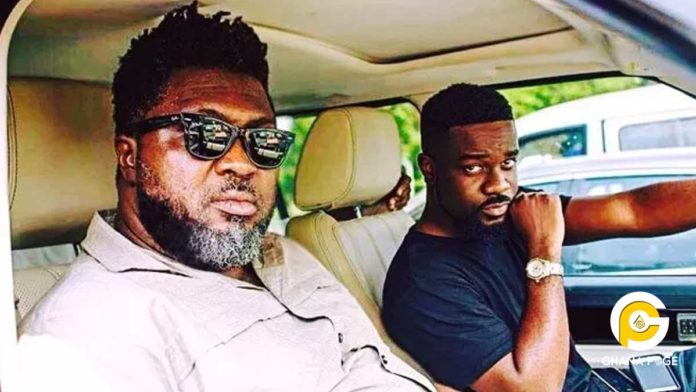 Veteran music producer now turned Bread seller Da’ Hammer is of the view that Tema-based rapper and CEO of Sarkcess Music Sarkodie name should be added to Ghana Education Service curriculum and make students learn about him.

According to Hammer who was speaking in an interview on Joy FM, he showered praises on the rapper saying he belongs to a different world judging from what he has done for the Entertainment industry and feels that there has to be a Sarkodie course which should be taught in schools.

“Sarkodie is now an Institution as far as GH Entertainment is Concerned; We can study Sarkodie; the way he thinks, his thought process, acumen, we have to try and create some Sarkodie course to be taught in school; we should add Sarkodie to the curriculum.

Among his generation, Sarkodie has done so well, huge gap among his mates. He should be a plaque on the wall.”