Home Entertainment Sarkodie Wants To Be Like Daddy Lumba 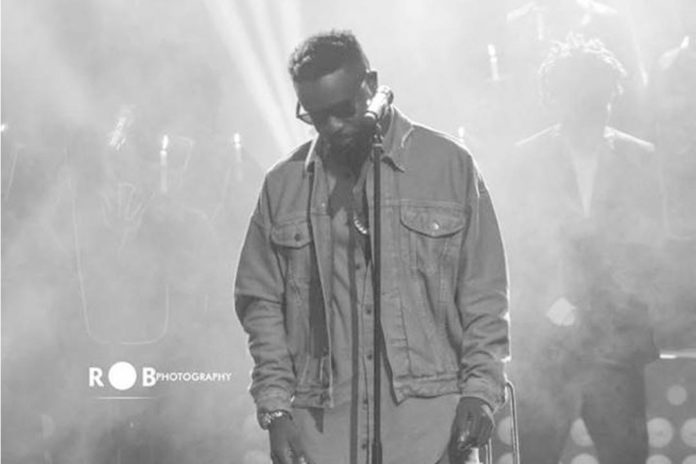 The BET award-winner speaking at the launch of the 5th edition of All Africa Music Awards in Accra on last Monday, May 21 2018, opined that legends like Daddy Lumba, Kojo Antwi, and Amakye Dede have failed to release hit songs in recent times but they still charge huge sums of money due to the good songs they released years back.

According to him, he believes that Daddy Lumba and his colleagues released timeless songs that will never die from the system and that is why they still get thousands attending their concerts.

He said, “I want to end up like Daddy Lumba who won’t sing the whole year but can wake up any month and organize shows and will still take any amount maybe I (Sarkodie) cannot charge. He still rocks big shows without any hit song.” 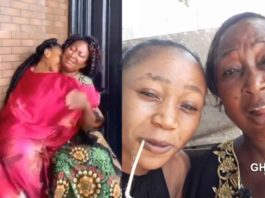 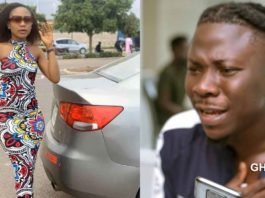 Stonebwoy joins in to plead on Akuapem Poloo’s behalf 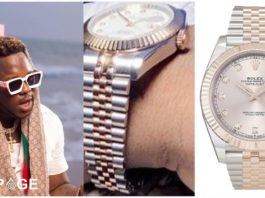