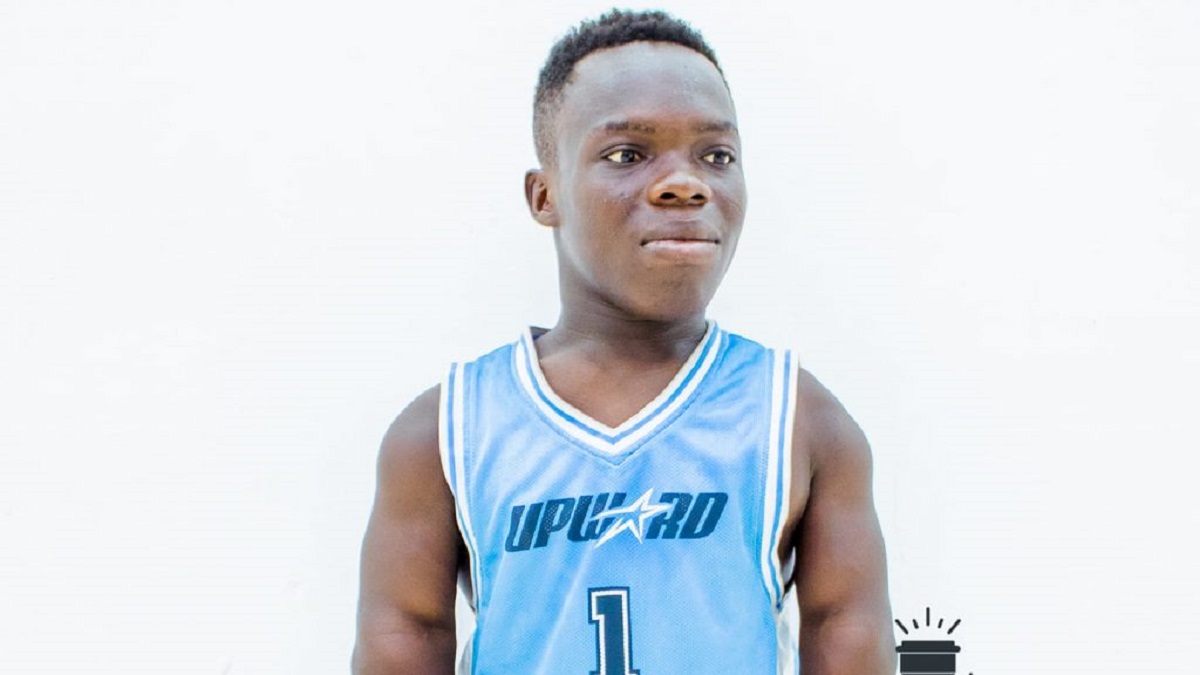 The self-acclaimed richest young man in Ghana, Shatta Bandle has described the ‘Highest’ rapper in Ghana, Sarkodie as an expired musician.

According to Shatta Bandle originally known as Iddrissu Firdaus, Sarkodie can be regarded as the best rapper in Ghana but currently, he is an expired artiste.

Shatta Bandle revealed Shatta Wale, Stonebwoy and Macassio are his favorite musicians but he no longer enjoys Sarkodie’s songs.

Shatta Bandle also claims that Macassio is a better musician as compared to Fancy Gadam even though the latter has received several awards and exposure.

The diminutive rich man also refuted claims that he is into the scamming business and that he is a legitimate businessman with a lot of companies located in Tamale and Accra.