Sarkodie is highest paid rapper in Africa; see how much he charges 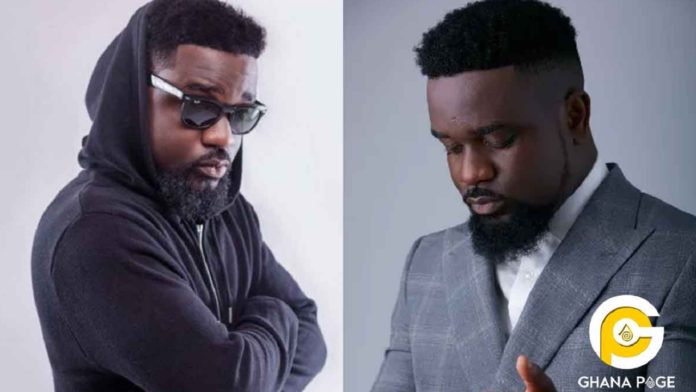 According to a post by Africa Facts Zone on Twitter, Sarkodie has the highest booking fee for an African rapper.

The post suggests that Sarkodie charged $65,000 for a Glo Mega Festival Show in Ghana in 2018.

The tweet stated; Highest Charges By African Rappers For A Show

This was actually the show that caused the friction between dancehall artiste Shatta Wale and Sarkodie.

Shatta Wale wanted to charge more for the show and advised Sarkodie to do the same but the ‘Highest’ rapper ignored him.