Sarkodie narrates how he met the love of his life , Tracy 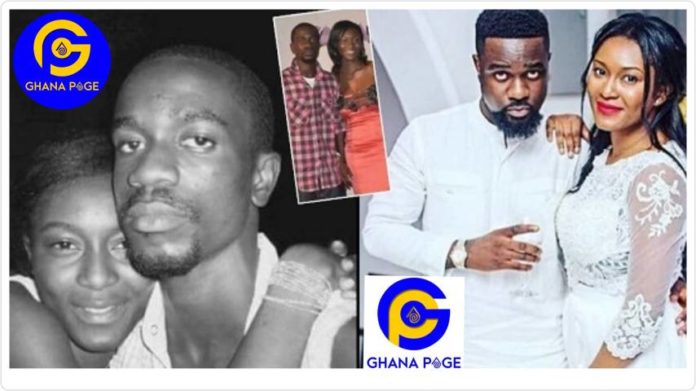 Michael Owusu Addo, popularly known as Sarkodie, tied the knot on the 22nd of July 2018 with his long-term girlfriend Tracy Sarkcess.

Very few people know the beginning of how the relationship between  Sarkodie and his beautiful and lovely wife, Tracy started.

The Sarkcess music boss yesterday, January 6,  appeared on Franky5’s special ‘This Is Gospel’ show on Hitz FM. On the show, Sarkodie revealed how he met his wife and how he had to love her up until this present day.

According to Sarkodie, he had to be on ‘stand-by’ because Tracy was seeing someone.

“ it didn’t work out in the beginning. I tried but it didn’t work, I think she had somebody else so I had to be on stand-by for a while…, so when she came back from Germany was when all the magic happened”, Sarkodie said

Sarkodie  further revealed that he noticed Tracy way back when they were kids and had a crush on her ever since. And the reason he knew it was real was that, there was nothing physical, he just liked her.