Sarkodie has no role to play in my career now – Akwaboah 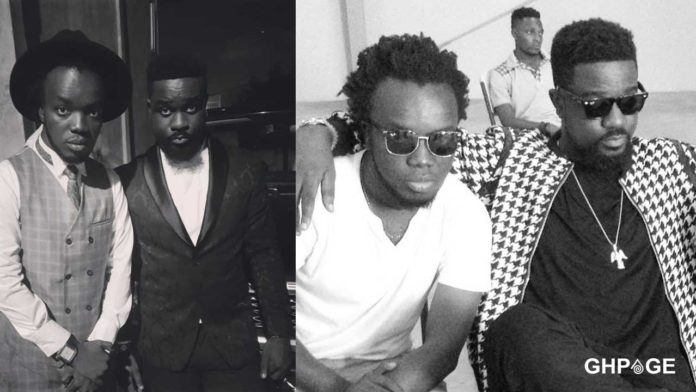 According to what gathered, the deal from his new management was too good to reject.

Well, the musician has shared more light on his supposed exit from the Sarkcess Label.

Akwaboah has in a new interview stated that his contract with Sarkodie had elapsed but he was yet to finalize things with him so he could officially inform the public that he has left the label.

Answering a question about the role Sarkodie currently plays in his music career, he said:

“I wouldn’t say he plays any role now but he once gave me the advice to be me and that has really helped me.” he begun.

When asked if he was still with Sark, he said “no”.

“We have a deal and I wouldn’t want to spearhead it [the announcement of the break-up] myself. I want us to finish everything that we are doing then officially announce it.

I am not with Sarkodie because I am doing stuff for myself on my own now. Our contract was three years so we’ve gotten to the point where we are yet to find out whether to continue or break off,” Akwaboah added.