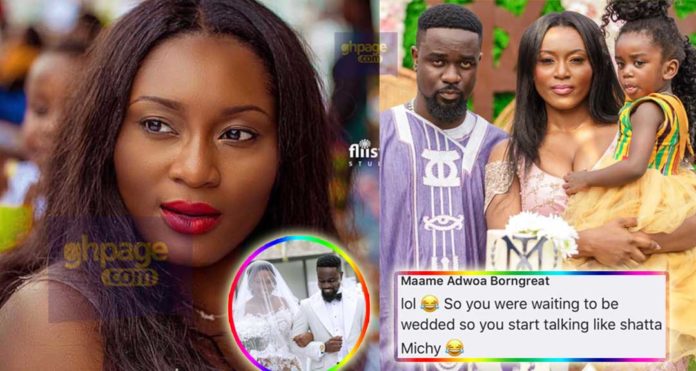 Ghanaians on social media are tearing Tacy Sarkcess, the wife of ace rapper Sarkodie into pieces for meddling in the ongoing brouhaha between Menzgold and Bank of Ghana.

Bank of Ghana released a statement for the 5th time warning Ghanaians against dealing with Menzgold, the gold deposit investment institution owned by Nana Appiah Mensah.

NAM1 as Nana Appiah Mensah is called took to Twitter to mock and call bank of Ghana names. He described the central bank of Ghana as a joke and warned them not to use his Menzgold as cover up for their inefficiency.

This fast became social media topic being discussed everywhere and Tracy Sarkcess who is not known to engage in such topics chose to side with NAM1 by throwing a subtle shade at Bank of Ghana and Ghanaians have not spared her at all.

Nana Aba Anamoah posted the Bank of Ghana statement on her Instagram page and Tracy Sarkcess commented that the Bank of Ghana should concentrate and deal with banks ‘misappropriating” people’s money and leave Menzgold alone. She wrote:

Menzgold doesn’t take deposit. They buy gold with the money you give them and work with that gold to give you a return on your investment. Which the last time i checked was around 10%. BOG should rather concentrate on the banks that are misappropriating people’s money rather than the ones actually making money for its people. 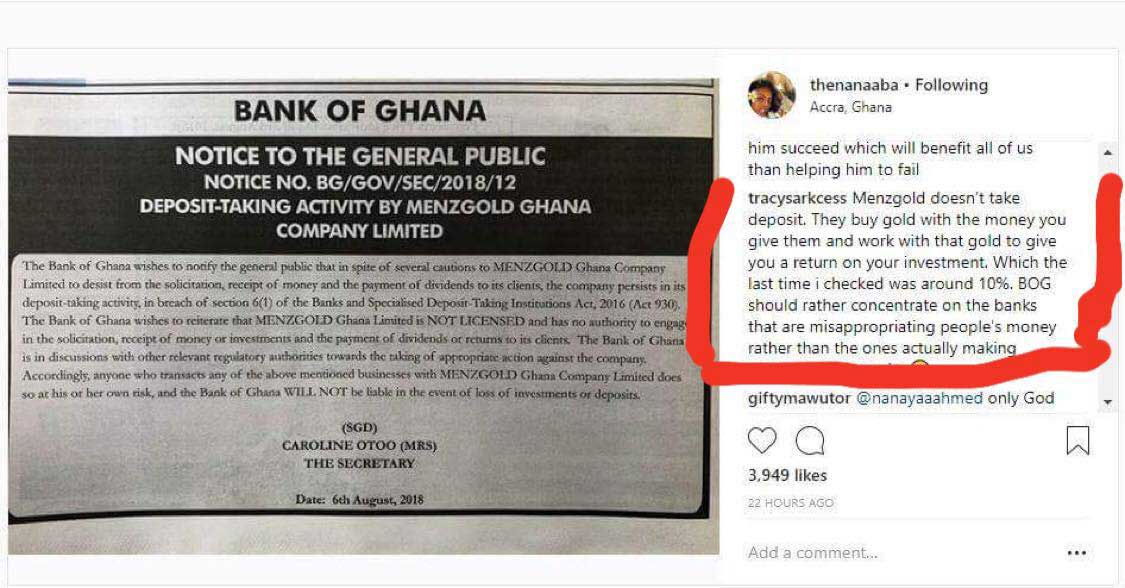 Well, most Ghanaian who love her think she is beginning to wade into issues which do not concern her since she got married and they didn’t take it kindly at all.

Most advised her to stay away from meddling IN such issues as her husband, Sarkodie does but not without jabbing her.

But Tracy too, this table you dey shake you know say people dey top still you dey shake…Why dem no go fall on you…lol

READ SOME COMMENTS BELOW 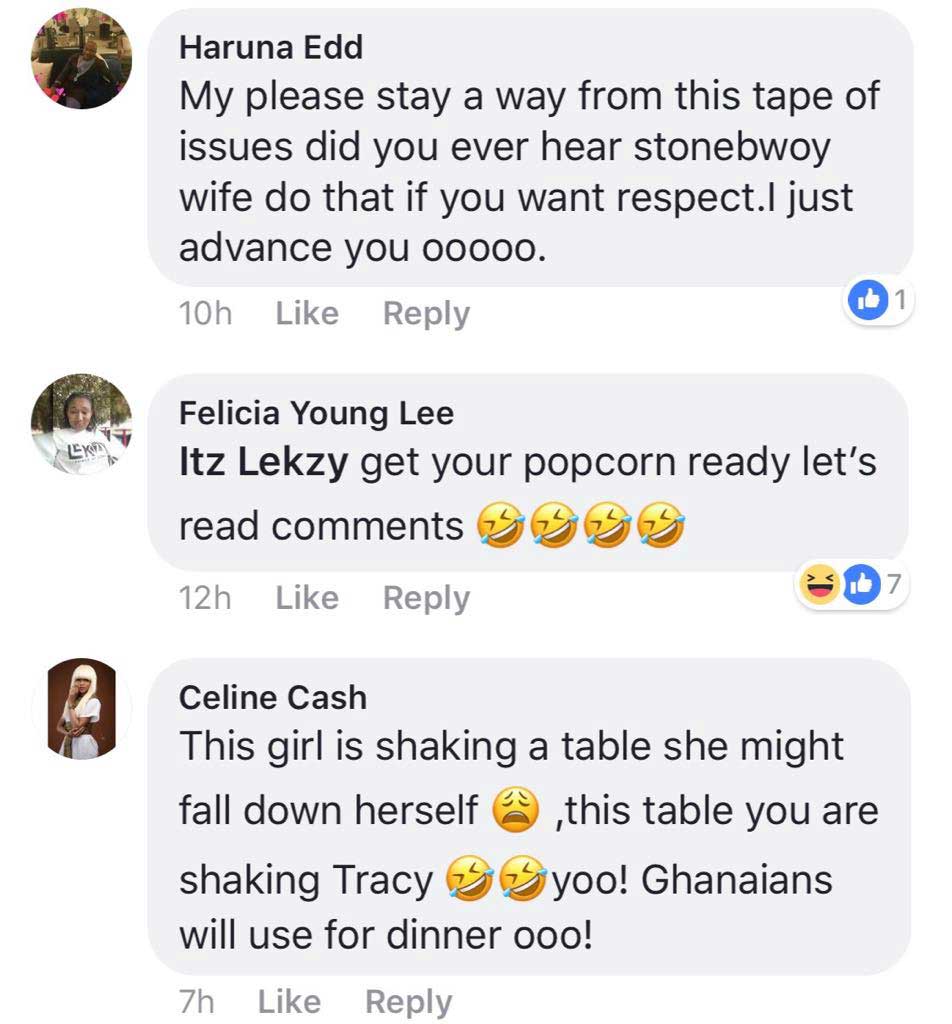 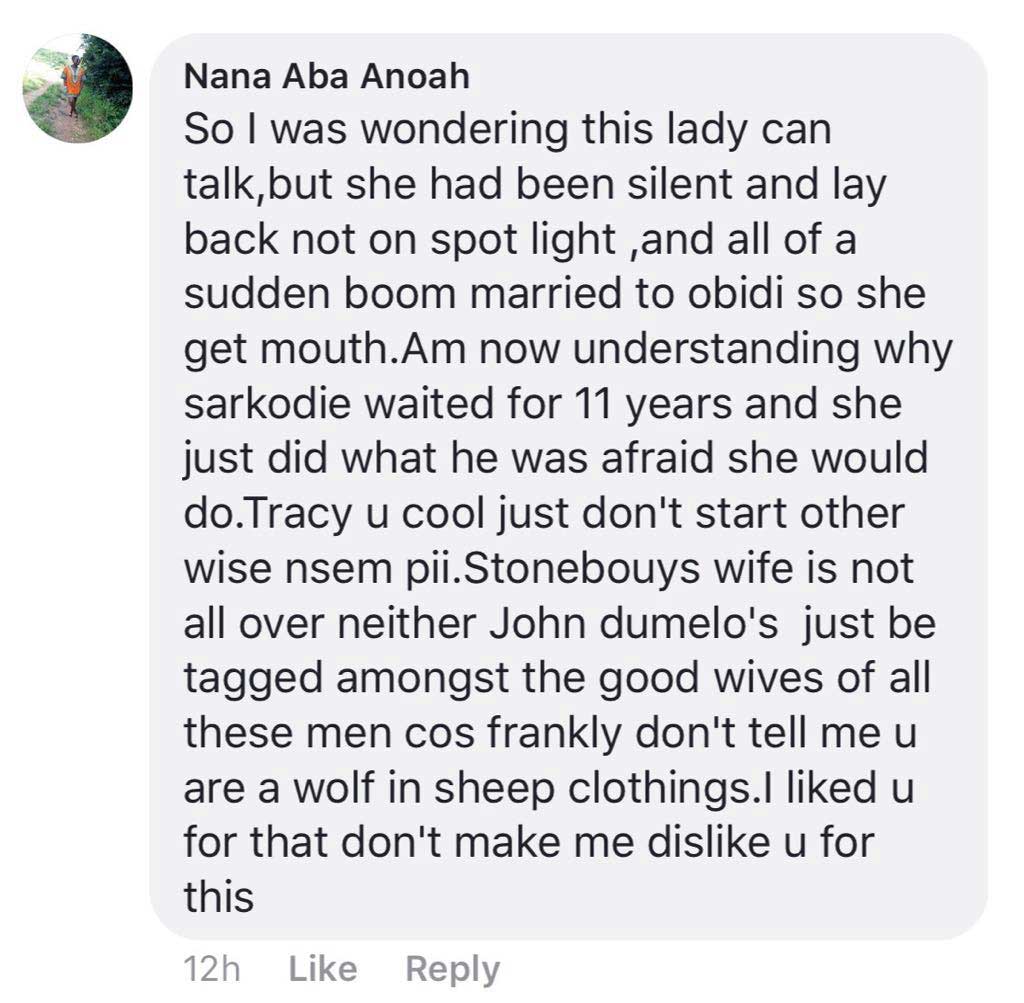 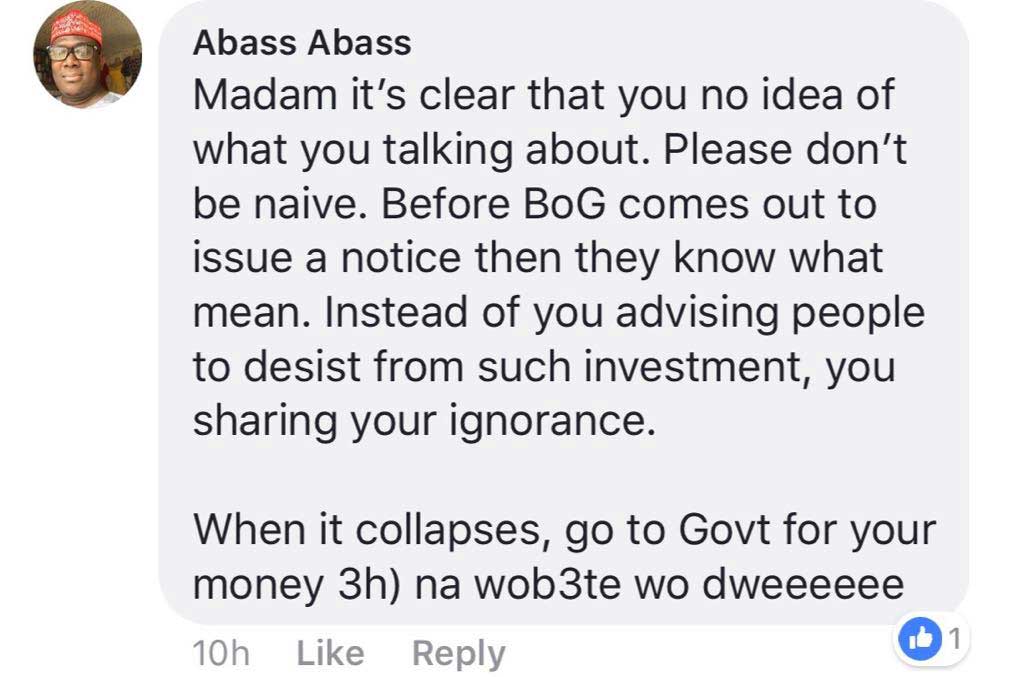 SEE ALSO: Celebrities who showed up at Sarkodie and Tracy’s white wedding 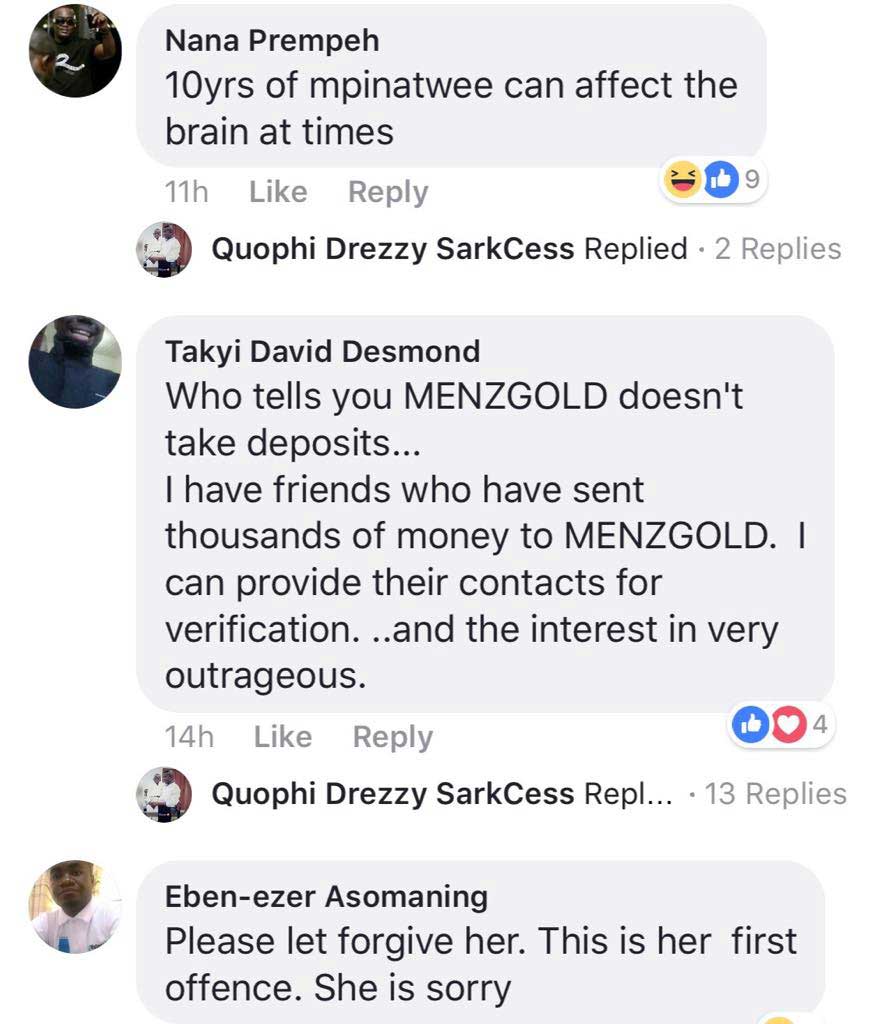 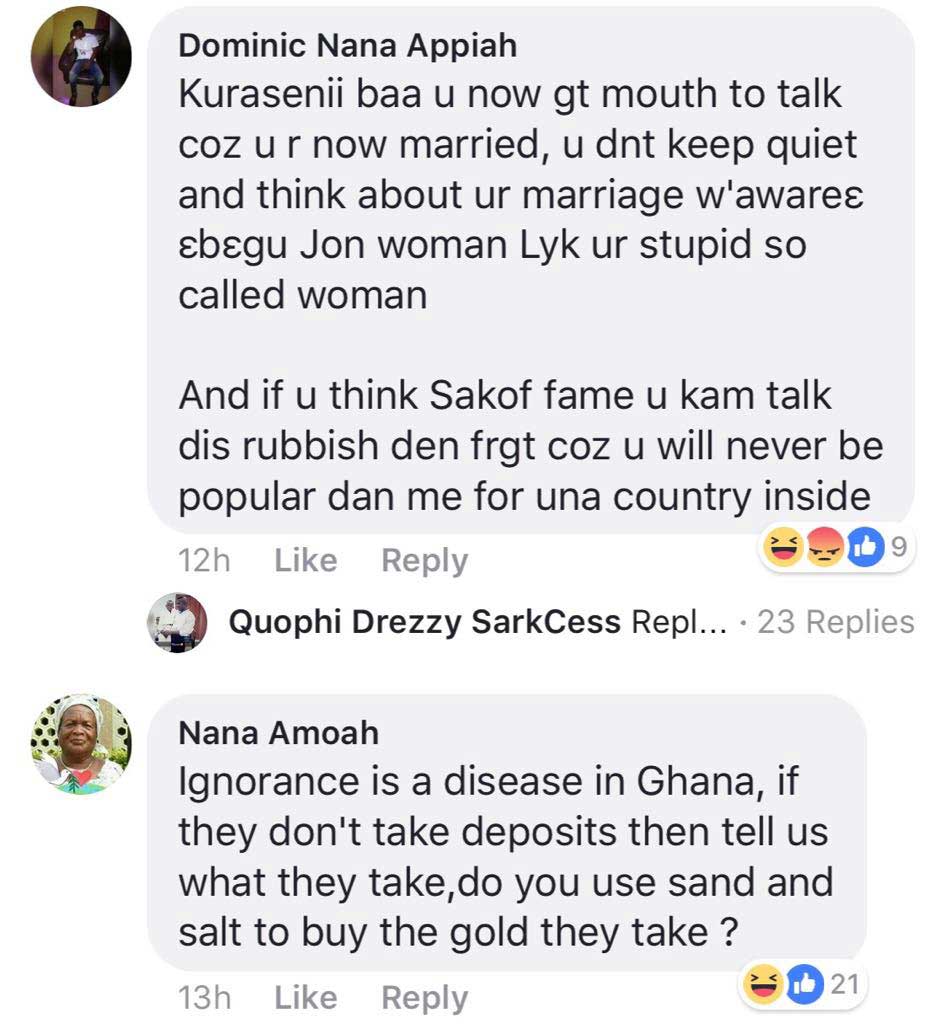 SEE ALSO: Watch Sarkodie and Tracy displaying their dancing skills at their wedding