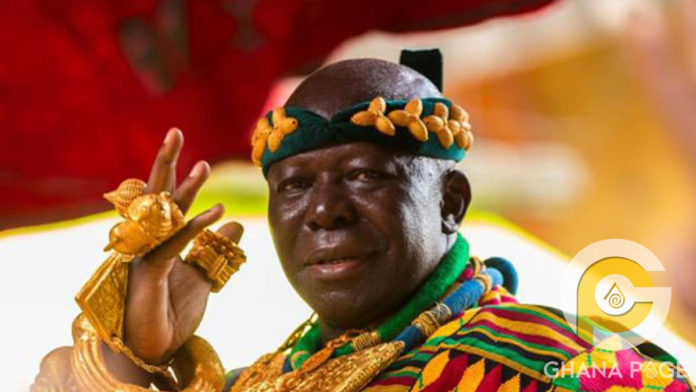 It could be recalled that the controversial preacher, said that although Ashanti women  are wise, he will not allow any of his sons or close relations to marry from Ashanti tribes because of their ingratitude to their husbands.

“If you marry Ashanti lady, you have imported problem for yourself forever. I have done research and it is so”

“Fanti women are foolish sometimes and Ewes too are doormats. But for Ashanti women no!”

He posted and image and captioned it;

READ ALSO: Badu Kobi fires back over his tribalistic comment outrage from Ghanaians

SEE PHOTO HERE:
Badu Kobi’s has been criticised by several notable people over his tribalistic comments.
They include, the minster of gender, Hon. Cynthia Mamle Morrison, Appietus and many more.
Share
Facebook
Twitter
WhatsApp
Previous article“Be like I am some people’s biggest nightmare”-Kwaw Kese goes after Shatta Wale again
Next articleEven Ewe women who are more beautiful are quiet but Yaanom are angry after eating Fufu-Badu Kobi fires again