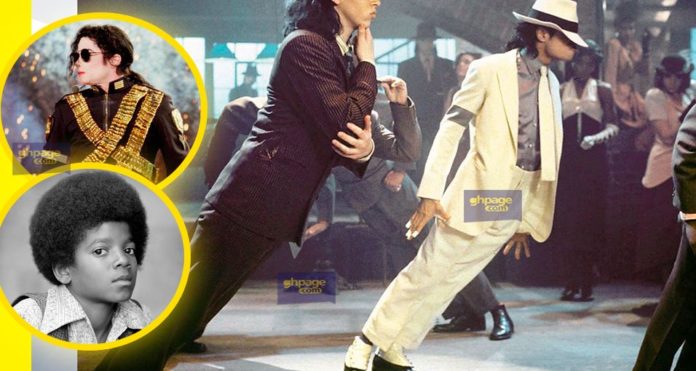 Michael Jackson is the king of pop—No debate. And he defied gravity in his ‘Smooth Criminal video’ dance move.

Michael Jackson’s gravity-defying Smooth Criminal dance move, however, was down to core strength and an illusion, scientists have found.

The famous late singer was being able to tilt 45 degrees, seemingly without anything to hold him up.

Fans were amazed to see him do the dance move in his 1987 Smooth Criminal video. Not only that but had seen him perform a similar stunt on live shows.

A team of neurosurgeons, however, has cracked the mystery behind the seemingly impossible feat.

These three surgeons revealed in the Journal of Neurosurgery: Spine that Jackson designed a special shoe with a triangular slot in the heel which hooked onto a metallic peg that came up from the stage floor at the right moment.

This, according to the scientists, allowed him to lean forward at a seemingly impossible angle without collapsing. They also noted that Jackson did have very good core strength.

Long-time Jackson fan Nishant Yagnick, from the Postgraduate Institute of Medical Education and Research in Chandigarh, India, led the research.

“Several MJ fans, including the authors, have tried to copy this move and failed, often injuring themselves in their endeavors,” they wrote.

The scientists explained that most trained dancers can achieve no more than 25 to 30 degrees of forwarding tilt.

A strain is shifted from the erector spine muscles which support the spinal column to the Achilles tendon.

“This allows for a very limited degree of forward bending from the ankle joints, while keeping a stiff straight posture – unless you are Michael Jackson,” they said.

“MJ pulled off a gravity-defying 45-degree move that seems unearthly to any witness.”

The authors said that despite the illusion, Jackson’s physical abilities were still very impressive.

“Even with specially designed footwear and the support of the hitch member, the move is incredibly hard to pull off, requiring athletic core strength from strengthened spinal muscles and lower-limb anti-gravity muscles,” they added.

READ ALSO: These are what actress Meghan Markle will be banned from doing now that she’s married to a Royal

Here’s the smooth criminal video he tilted 45 degrees forward (NB: If you just want to see the tilt, skip to the 7:04 mins)